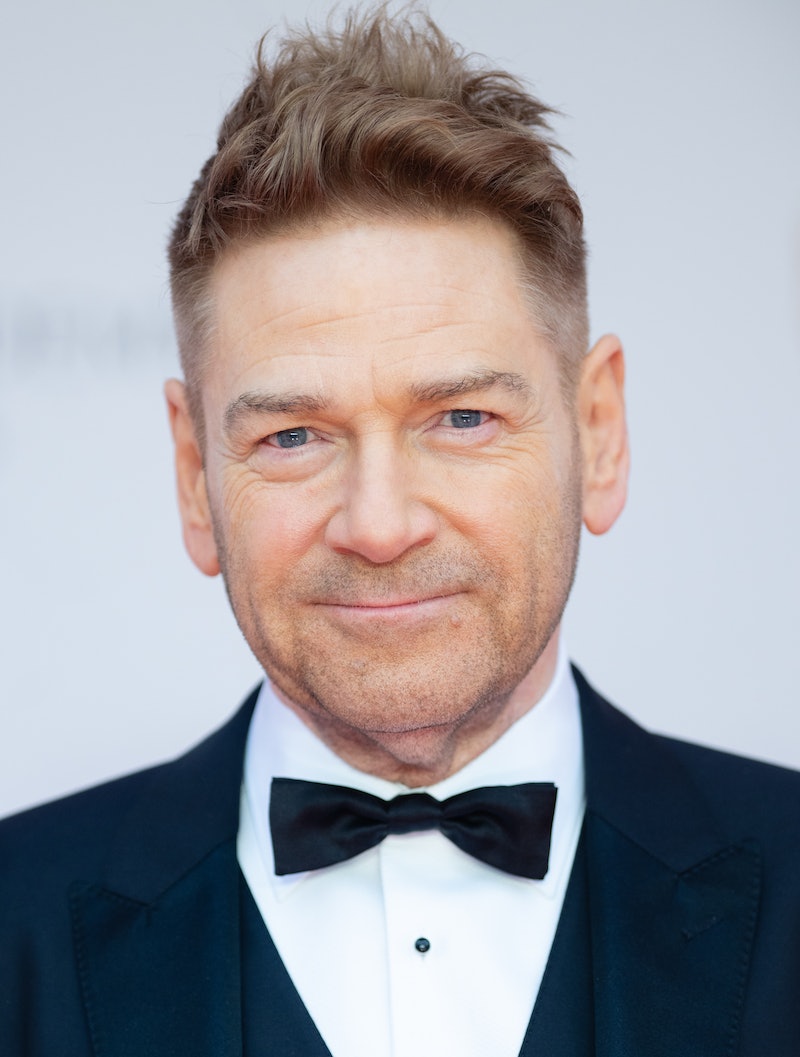 Inspired by his own childhood, growing up in Northern Ireland during the IRA-dominated ‘70s, Kenneth Branagh’s Belfast was nominated for seven Oscars at the 2022 Academy Awards. But his love life has even more drama – especially his first marriage. But who is Kenneth Branagh married to now?

Currently, the actor and director is married to art director Lindsay Brunnock. Per the Daily Mail, the couple were first introduced by Helena Bonham Carter (more on that later) and crossed paths again on the set of Shackleton, in which he starred and she art directed. They tied the knot in 2003, at a very low-key ceremony in New York.

Married for almost two decades, Branagh has kept his second marriage firmly out of the public spotlight though, rarely commenting about it publicly. He did, however, address speculation over why they didn’t have children in 2016, telling the Belfast Telegraph there was “no mystery” as to why. “It just never happened”, he told the paper. In another rare insight into his relationship, Branagh told the Daily Mail: “She's certainly smarter than me and knows me better than I know myself. She understands that it's great when people love what they do, but also knows they need the right kind of balance in their life."

His first marriage, to Dame Emma Thompson, had a rather rocky ending, though. The couple were married for six years, and starred in Look Back in Anger, Henry V, Much Ado About Nothing, Dead Again, and Peter's Friends together, among many others. More recently, they starred as Hogwarts teachers, too, featuring as Gilderoy Lockhart and Professor Trelawney, respectively.

Branagh had an affair with Helena Bonham Carter while still married to Thompson, after they met on the set of Mary Shelley's Frankenstein, which he directed and starred in. (Bonham Carter also went on to feature in Harry Potter, as Bellatrix Lestrange.) After his divorce from Thompson in 1996, Branagh and Bonham Carter dated until 1999.

The heartbreak Thompson experienced at the time went into that Love Actually scene, she explained. “I had my heart very badly broken by Ken,” she explained, “so I knew what it was like to find the necklace that wasn’t meant for me.”