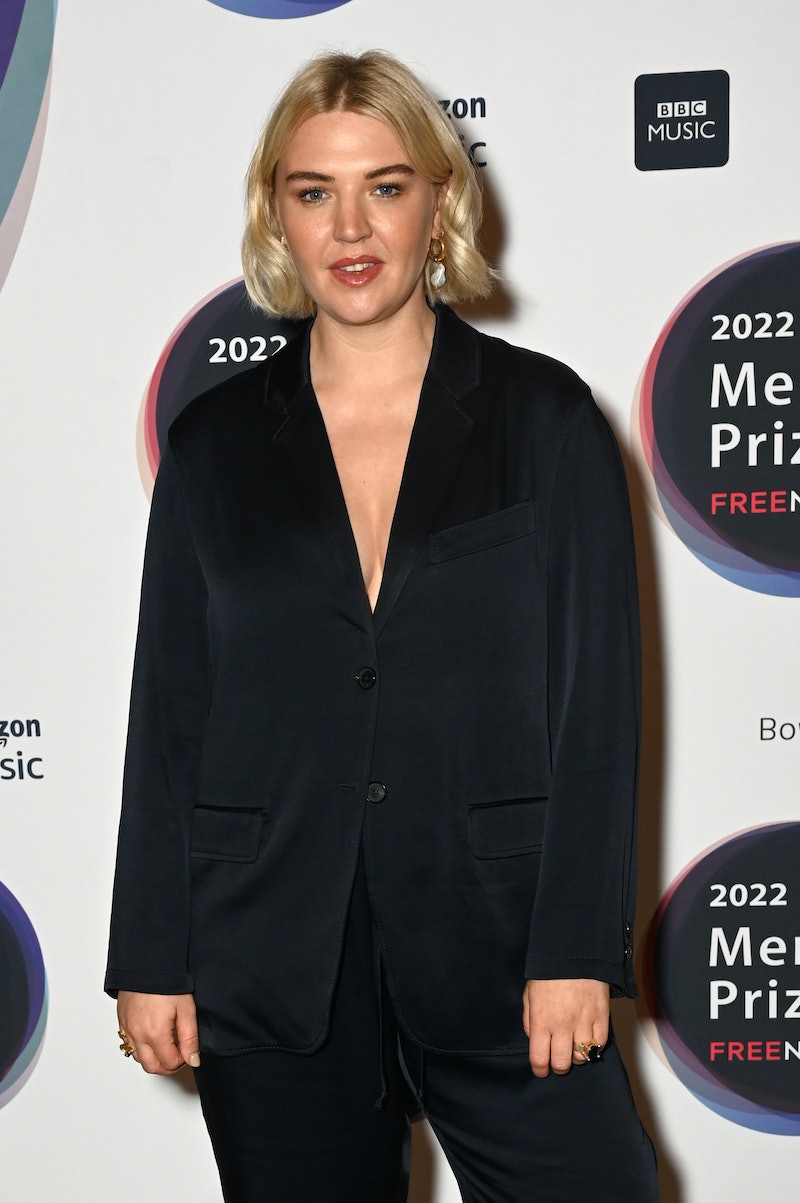 Musician Rebecca Lucy Taylor, best known as Self Esteem, is adding yet another string to her pretty multi-faceted bow. After a busy year that featured a Mercury Prize nomination for second album “Prioritise Pleasure” and a celebrated collaboration with Killing Eve alum Jodie Comer (Taylor scored her recent play Prima Facie), the singer made a cameo in the Billie Piper-starring dark comedy I Hate Suzie Too. In the show, we see Piper’s character Suzie Pickles forging ahead with her career while privately going through a huge, life-altering break-up. And as it happens, Taylor is also full of wisdom when it comes to weathering heartbreak and putting yourself first instead. But is the artist currently dating anyone?

No, it doesn’t appear that Taylor is dating anyone publicly. In fact, in her Instagram bio, Rebecca Lucy Taylor jokingly refers to herself as “The Joker for single people.” And though she’s being tongue-in-cheek, it’s certainly true that the musician is full of indispensable wisdom when it comes to navigating the thorny minefield of dating.

As Taylor told The Guardian in a live Q&A at Glastonbury, Self Esteem first came to life as an Instagram page, where the artist – then one half of Sheffield indie-pop duo Slow Club – would share poems, paintings, and other creative endeavours that didn’t quite fit into the world of her band. Following a big break-up, she then moved away from London and “took a job as a fairy in a panto,” to stay afloat.

In 2021, her breakthrough album Prioritise Pleasure followed her 2019 debut Compliments Please and the alt-pop record was one of the year’s stand-outs, and was named The Guardian’s Album of the Year. As well as biting back at sexism and the patriarchy and offering up lyrical gems, its creation led Taylor to reflect on her past relationships. “They were pretty abusive emotionally, in that way where you don’t notice it’s happening and then you feel like you’ve gone mad,” she said. “It’s insidious and frightening.”

Through the process of Prioritise Pleasure, she also began unpicking many of the myths she had been taught growing up, and questioning why society prizes a particular type of relationship above everything else. “[Relationships] in my teens and my 20s were very similar,” she told Cosmopolitan. “I’m solo, I’ve got nothing, I’ve got nobody. Can’t get a boyfriend. Can’t get a girlfriend. I f*ck it up every time,” she said. “My heart was broken. It was so horrible that the weight of a partner just can’t be as heavy for me again.”

Nowadays, Taylor says she embraces the idea of taking a different, lighter approach to herself and relationships telling Grazia in September 2022, “For the majority of my life I have felt like I’m a ‘problem,’ so it’s nice to feel like I’m not anymore. I’m being celebrated for who I actually am and not what the world tried to wire me into being: a ‘good’ woman who is sweet; seen and not heard. All I’m trying to do is make it be all right for me to exist.”