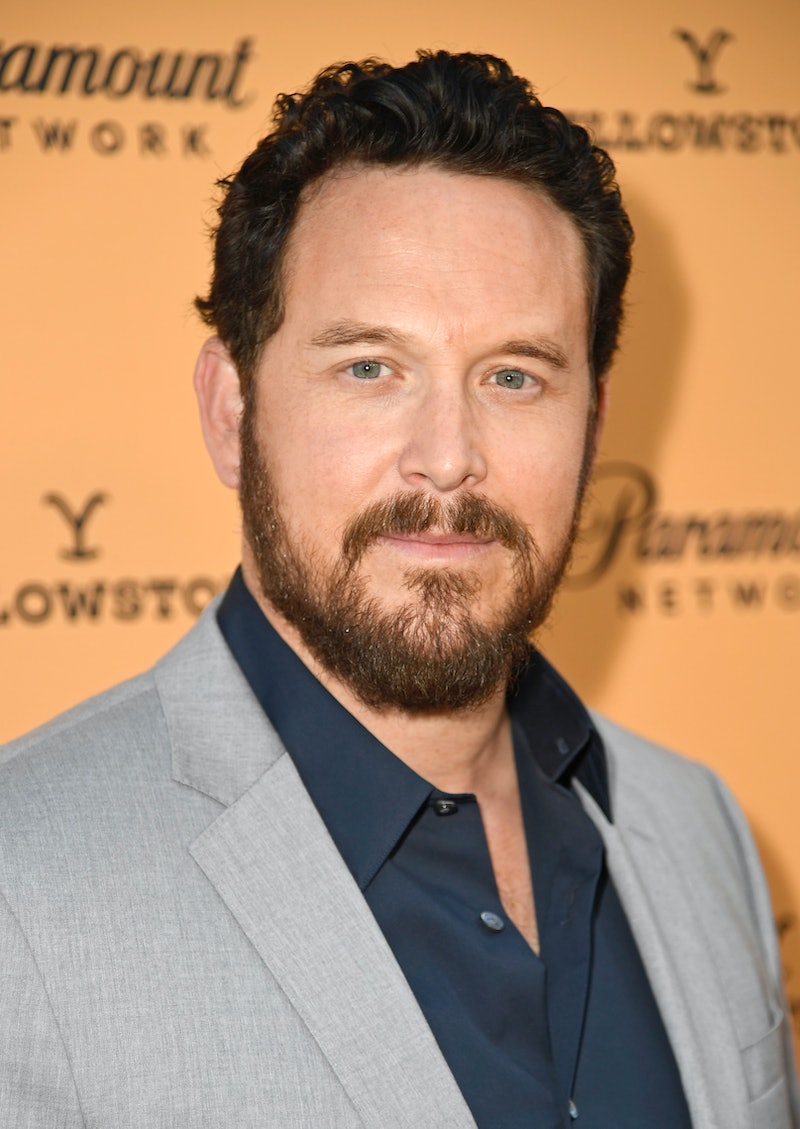 Yellowstone actor Cole Hauser’s portrayal of ranch hand Rip Wheeler has left fans smitten with the character and real-life star since the show’s premiere in 2018. Hauser was even the focus of an Entertainment Weekly article titled “Why Cole Hauser’s Rip Wheeler is the best character on Yellowstone” and the subject of an Outsider piece about a husband’s quest to unpack his wife’s new fictional crush.

As one of People magazine’s sexiest men alive in 2020, Hauser’s appeal is evident and continues to leave fans in awe. His journey to Yellowstone was paved with memorable roles in 2 Fast 2 Furious, Good Will Hunting, and ER. Beyond these titles, there’s even more to learn about the Santa Barbara, California, native, who “grew up on a really nice ranch in Oregon for about four years” of his childhood. Below, everything you need to know about the Yellowstone star, including who he’s married to and what he thinks about Rip.

Hauser is officially taken by former child star-turned-photographer Cynthia Daniel. (She and her and twin sister, Brittany Daniel, rose to fame as Elizabeth and Jessica Wakefield in the 1990s Sweet Valley High TV series.) Daniel and Hauser have been married since 2006, and while they’re both private about their relationship, the pair makes time to celebrate their love on Instagram.

Hauser counts his wife and kids as one of his biggest passions; the longtime couple shares three children, daughter Steely Rose and sons Colt and Ryland. “I am pretty good at compartmentalizing working and family... I am not the kind of guy who forgets about them,” he said in an interview with The Havok Journal. “I am always making time for each and every one of my children and also my wife, also, as a family together. I am good about making time for the whole family. You have to figure that balance out. But as a father and a husband, you have to make the time and work just as hard at it.”

Hauser might be Yellowstone’s breakout star, but the veteran actor’s career started in the ’90s when he was a teenager. He later went on to earn parts in popular movies and cult classics such as School Ties and Dazed and Confused. Through the years, he’s also carved a successful onscreen career playing villains like CIA agent Mike Collins in A Good Day to Die Hard, skinhead Scott Moss in Higher Learning, and William Cartwright in The Family That Preys.

Hauser admitted to Outsider in March that his “big break” in the 1992 movie School Ties alongside Ben Affleck and Matt Damon was a shock. “At first, it’s like, ‘Holy sh*t this is working. Like, I can’t believe I’m actually... I’m doing what I want to do here,” he said. As time went on, Hauser became more selective in handpicking roles. “It really becomes about picking and choosing and making sure that you are doing not only what you love to do, but you are telling stories that you care about,” he explained, adding that he has turned down “a lot of money” because certain projects didn’t interest him.

He’s Honored To Be Rip Wheeler

One thing Hauser loves is playing Rip, the no-nonsense cowboy on Yellowstone. Even though he spent parts of his childhood on a ranch riding horses, learning to do so in preparation to play Rip was difficult for him. Still, he remained dedicated to the role and conveying different layers of Rip’s personality.

He told Popcorn Talk in 2019, “Taylor [Sheridan, Yellowstone creator] and I have done, I think, a good job making sure that [Rip] has tons of colors, different levels. He’s given me a character in many ways that has strength, who has compassion, who has love... in some respects, just has [an] immense amount of pain.” He continued, “It’s an honor to play a guy like that. I come to work every day, and it’s a blast.”