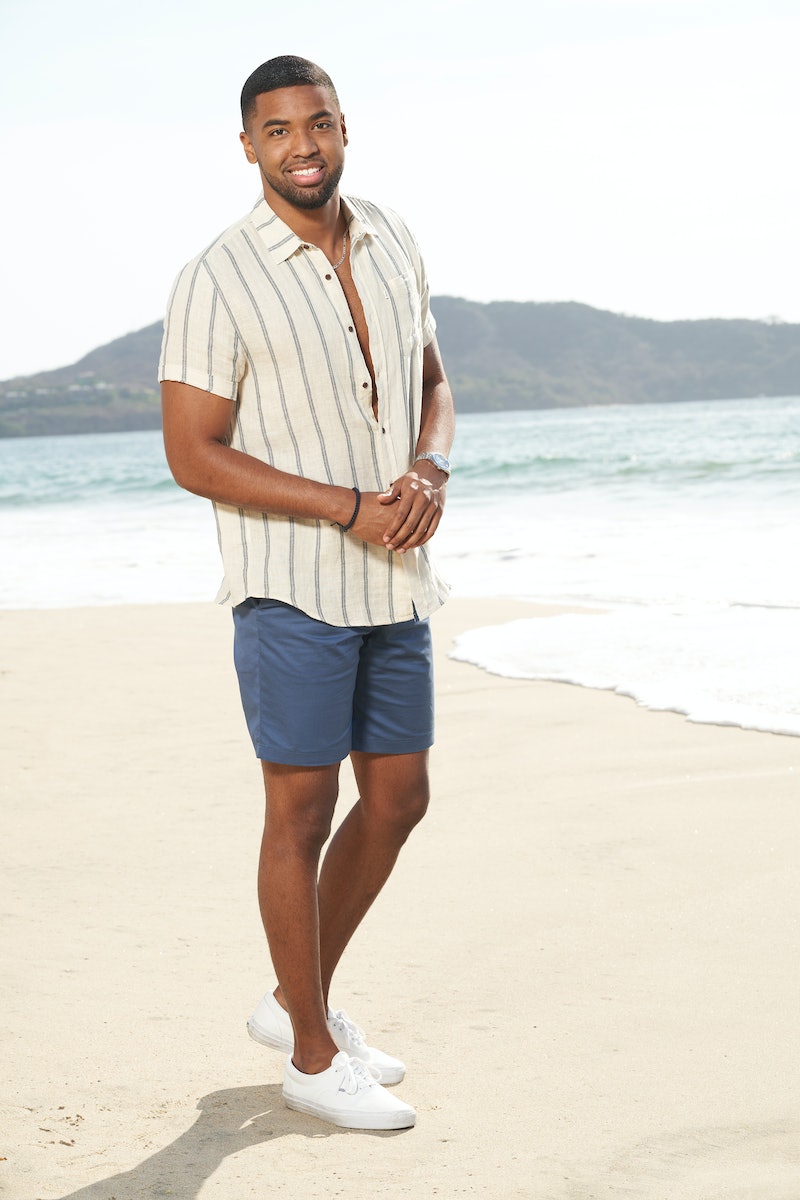 Bachelor in Paradise fans assumed Ivan Hall was leaving during the Sept. 28 episode, but no one could’ve anticipated the events that led to why.

Right before the rose ceremony, bartender Wells Adams pulled Aaron aside. He confronted him about the the night before, asking if there was anything Ivan wanted to tell him. Ivan immediately fessed up. While he and the cast were sheltering at a hotel to escape a tropical storm (a plot point from the previous episode), Ivan went to see Alexa Caves, a contestant from Peter’s Bachelor season who was being held at the same hotel. According to Ivan, he found a producer’s phone that just so happened to show Alexa’s room number (or phone number, it’s unclear), so he decided to meet up with her, breaking the show’s rules.

“I shouldn’t have gone around the system,” Ivan confessed to the group before the rose ceremony before announcing that he was leaving. Naturally, Twitter had a lot to say about the scandal.

Some couldn’t help but poke fun at Ivan’s story that the producer’s phone coincidentally revealed Alexa’s room number, thinking that maybe the producers set him up.

But the drama started even before Ivan got caught in a (second) lie. When Aaron yelled at him for making a move on Chelsea, he insisted that it was Chelsea who approached him. Viewers, however, were privy to the truth even before Chelsea cleared it up: producers showed the clip of the actual conversation, where it was clearly Ivan who pulled Chelsea aside.

Ultimately, Ivan decided it was best for him to go home. In the midst of his exit, many couldn’t help but stan Riley, who voiced to Ivan that he should have done better. “I’m disappointed in you,” he told Ivan before hugging his friend goodbye anyway. Even the official BiP Twitter account weighed in, writing, “Friends keep friends accountable.”

Other users couldn’t believe that Ivan’s roommate Noah didn’t seem to know that he left their room at some point in the night. “Wait Noah... weren’t you Ivan’s roommate?” a fellow contestant pointed out.

Others recalled that Ivan was a former fan favorite touted to be the next possible Bachelor, but ceded that his reputation has now been tarnished. “ABC showing us why they didn’t make these men the next Bachelor,” one user said pointedly of Ivan and Brendan.

Afterwards, Ivan took to his Instagram stories to say that theres “a lot to talk about still, a lot to be explained.” We’ll be waiting on that explanation.