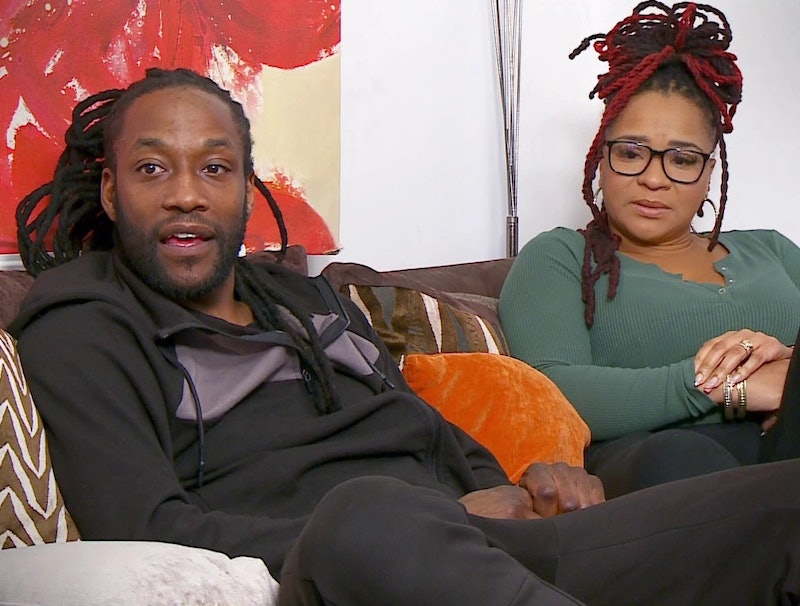 Fan favourite couple Mica Ven and Marcus Luther are exiting Channel 4’s hit show Gogglebox after five years. In a joint statement on Instagram, the pair shared their reason for leaving. “We've had so much fun with you all tuning in at home and the hardworking Gogglebox crews, but it's time to put down the remote and see what else God has in store for us,” they said.

Mica and Marcus’ statement continued, “To everyone that has tuned in and sent us messages of love and encouragement over the years, we appreciate every last one of you. Thank you so much.” The popular duo received messages and comments from fans all over, expressing how much they would be missed. Gogglebox star Twaine Plummer wished them luck for the future, while co-star Izzi Warner wrote, “We’ll miss you both.”

The couple first appeared on the Channel 4 show in 2017, alongside Sachelle and Shuggy, Ven’s daughters from a previous relationship. As the years progressed, Mica and Marcus started to feature on the show as a duo, with their offspring making only an occasional appearance. The pair’s departure comes a few months after the beloved Baggs family quit the show, per their wish to pursue other opportunities.

On the other hand, other members of the Gogglebox family have shared happy updates with viewers. In a recent episode, both Ellie Warner and Pete Sandiford announced that they are expecting babies with their respective partners.