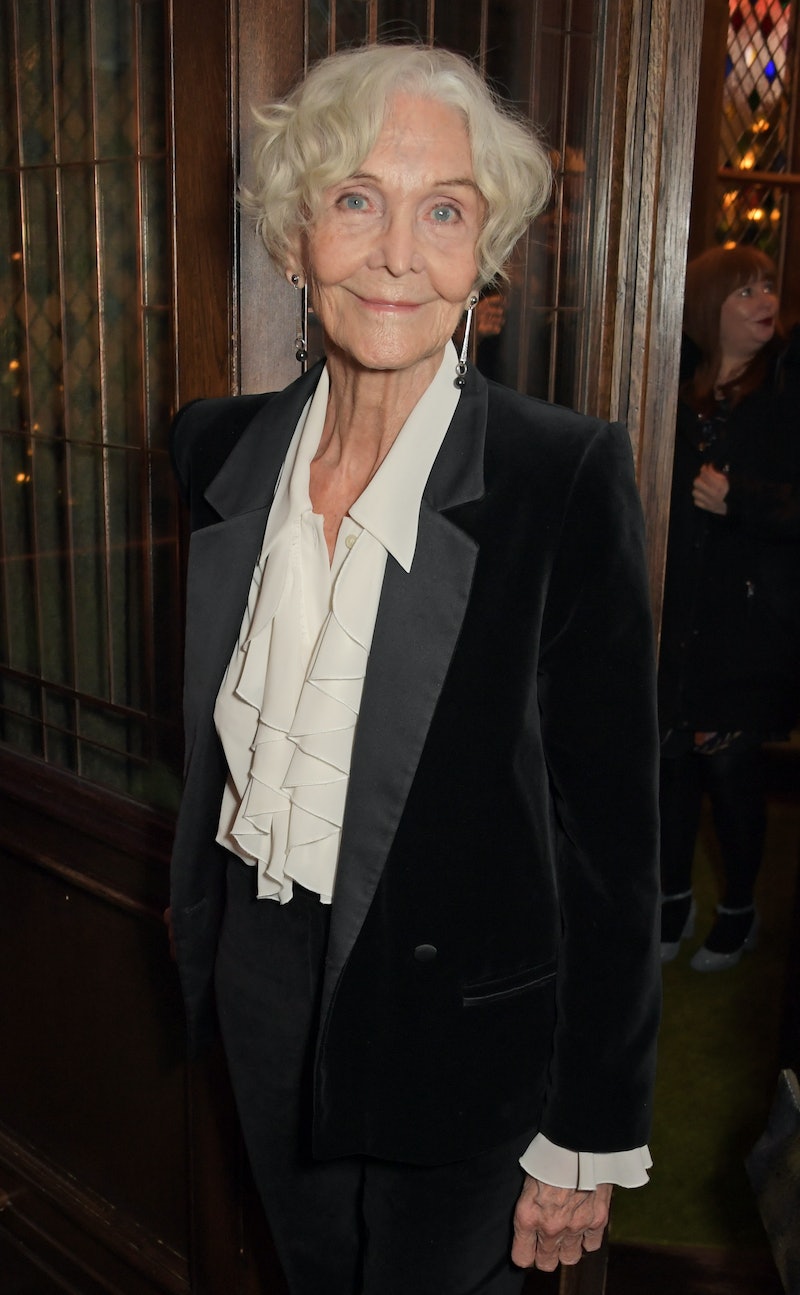 Though a spinoff of the domestically wholesome Gogglebox, there’s no denying that Celebrity Gogglebox has an appeal all its own — if only because seeing celebs lounging around watching telly feels like the closest we’ll ever get to knowing them IRL. Broadcaster and former MP Gyles Brandreth has always been a fan favourite, but his first Celebrity Gogglebox partner, Dame Sheila Hancock, left only after one season together. Four years on from her appearance on the show, Hancock has finally revealed why her Celebrity Gogglebox stint was so brief.

As previously stated, Hancock appeared on the show in 2019 with her long-time friend Brandreth, and viewers quickly found the pair hilarious for their reactions to shows like Love Island. While Brandreth very much got into the reality TV show, Hancock seemed just about able to hold back her revulsion. Their widely differing reactions made for a great contrast, and Brandreth cheekily asking “Does she turn you on like I do?” while Hancock appeared seconds away from spontaneously combusting was widely acknowledged as one of the season’s funniest moments. However, the 89-year-old actor had recently said about Celebrity Gogglebox to BBC Radio 2: “I got the sack from that, actually!”

Even though she had loved being part of the cast, Hancock also revealed that she had been “deeply shocked, quite genuinely overwhelmed” by certain things shown to her on the telly. “I, honest to god, had not seen most of the programmes they showed us — like all those where everyone was showing off their private parts. They didn’t ask me back for some reason, I suppose because I was too rude about some of the things I saw,” Hancock mused, as reported by the Daily Mail.

In a recent appearance on ITV’s This Morning, Brandreth had also addressed watching racy television with Hancock, per The Sun. “For a while, when I was doing Celebrity Gogglebox, Sheila Hancock [...] and I became hooked on something called Naked Attraction. And we suddenly looked at ourselves, and we thought, ‘What are we doing [...] sitting here in front of the telly, watching all these people without their kit on?’” he recalled.

The producers of Celebrity Gogglebox evidently did not appreciate Hancock’s reaction to nudity and promiscuity on screen, because viewers were only treated to six episodes featuring the actor, before Brandreth was paired with Dame Maureen Lipman for seasons 2 and 3, followed by Dame Joanna Lumley and Carol Vorderman.

Luckily, the pair of friends were later reunited as co-hosts of Great Canal Journeys. Hancock has also most recently appeared in fantasy drama A Discovery of Witches and ITV crime series Unforgotten.