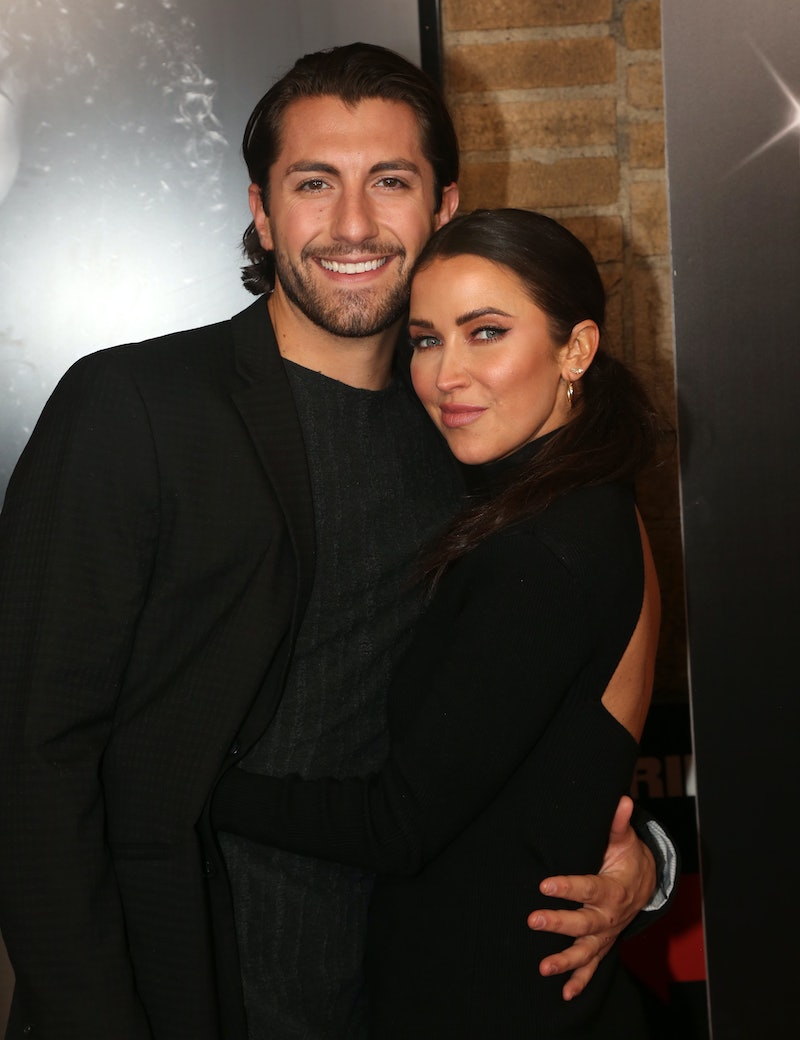 In Bachelor Nation, physical intimacy has a way of leading to drama — just see Cassidy Timbrooks’ revoked rose for having a casual hookup at home or the way Clayton Echard’s season imploded after he revealed he was intimate with multiple women. But you don’t even have to be on the show anymore for your personal life to impact your career. Case in point? Jason Tartick and Kaitlyn Bristowe.

As Jason first told Us Weekly on March 14, his corporate bank job “took full advantage of my little two minutes of fame” after his run on The Bachelorette, “having me go here, and go do that, and go do this, and with a smile on my face, I did it — because I felt indebted that they let me go on the show.”

But the company didn’t love Bachelor Nation’s ties quite so much when his girlfriend (now fiancée) shared a candid hookup story on her Off the Vine podcast in 2019. “The first time we hooked up, she had an orgasm from dry humping,” Jason said. “So that confession hit a lot of headlines and made its way back to the office. And that was one of the things that sparked a conversation.”

ICYMI, Kaitlyn was on her period the first time the couple hooked up. “This is a natural thing for women. We don't have to act like it's weird ... I was like, ‘Yo, let's just dry hump.’ So we did. Literally, I had pants on. We were fully clothed and hot and heavy.”

Jason later told Page Six that he wasn’t actually fired over the story — but it did lead to some changes at work. “My boss said, ‘No more social media, no more podcasts, no more side hustle, nothing.’ And so as a result of that, I [left].”

But as the Bachelor Nation alum told Us Weekly, he’s not upset about how things went down. In fact, it’s just another thing he loves about his fiancée. “I adore her for that,” he said. “Kaitlyn is open and honest and real, and that is what’s led to so much of her success. And for me, I was ready to make that move [from my job] pretty soon. I don’t think I had planned for it to be just that soon.”