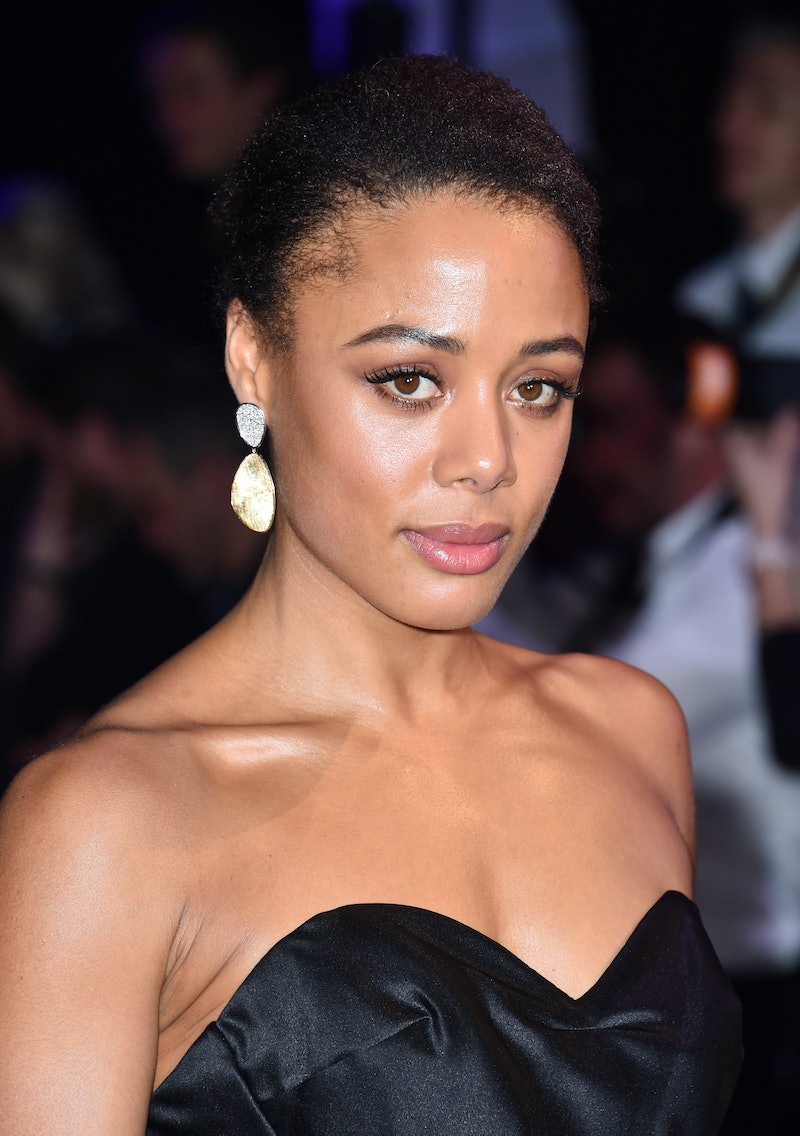 A new thrilling four part series is coming to Channel 5. Currently in production in Ireland, Witness No. 3 is a drama that tells the story of salon-owner and single mum Jodie, whose life changes drastically when she witnesses a murder.

The series stars Nina Toussaint-White as Jodie and is written by screenwriter Thomas Eccleshare, while Diarmuid Goggins, who has helmed episodes of Silent Witness and Bulletproof, is directing.

Deputy Director of Programmes Seb Cardwell, who commissioned the series, said: “2021 has seen Channel 5 have another exciting year of drama, with our thrillers continuing to capture the attention of viewers. Witness No. 3 is a gripping addition to our 2022 slate, and the series will be a ‘must watch’ when it airs next year on Channel 5.”

This is the latest drama series to hit Channel 5 after the success of programmes like the reboot of All Creatures Great and Small, and thrillers The Drowning, and Penance.

What is Witness No 3 about?

A woman named Jodie has her life turned upside down when she witnesses a horrific crime. A salon owner and single mum, she’s going about her day-to-day business when she sees a man murdered.

She becomes an important witness for the prosecution, known only as ‘Witness No. 3’ to keep her identity a secret. As the police try to protect her, the suspected killer’s campaign of intimidation against Jodie escalates with dramatic consequences. Will he succeed in silencing her or will her testimony put him behind bars?

Who is in the cast?

Nina Toussaint-White, best known for appearing in BBC drama Bodyguard, will be playing Jodie. She is starring alongside Sion Daniel Young as P.C Ivan Barkas, who is assigned to protect Jodie when she becomes a witness.

Clare Dunne will play Detective Whelan, an officer investigating the murder, while Ruaridh Mollica is a local gang member who attempts to terrorise Jodie into silence.

Sue Johnston and Cole Martin will be in recurring roles as Jodie’s mother Cathy and Jodie’s son Kyle.

Is there a trailer?

The show is still in production so a trailer has not yet been unveiled.

When will it be released?

Witness No 3 has not had a confirmed release date but, as it is currently in production, its air date will almost certainly be in 2022.

Channel 5 have not yet announced whether the show will be syndicated to a U.S network, but it will definitely air in the U.K.

More like this
Everything To Know About The 'Daisy Jones & The Six' TV Series
By Maxine Harrison and Brad Witter
'Succession' Season 4 Will Be An "Absolute Banger" According To Cousin Greg
By Bustle Staff
Con O'Neill Was Connected With Sarah Lancashire Long Before 'Happy Valley'
By El Hunt
'The Catch' Revisits A Famed Irish Filming Spot From 'The Tudors'
By Darshita Goyal
Get The Very Best Of Bustle/UK
Sign up for Bustle UK's twice-weekly newsletter, featuring the latest must-watch TV, moving personal stories, and expert advice on the hottest viral buys.