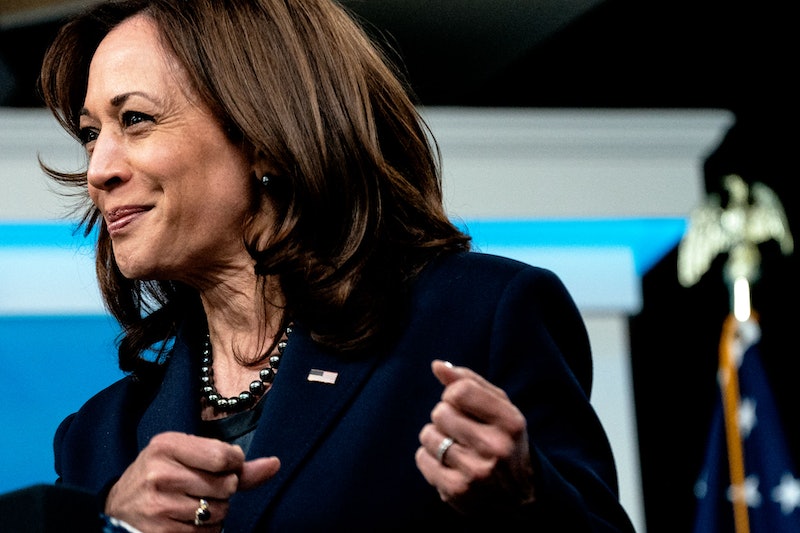 A version of this content appeared in Bustle’s daily newsletter on April 13, 2022. If you like what you see, sign up to receive it in your inbox right here.

What Do Kim, Britney, & Angelina All Have In Common? Laura Wasser.

The 53-year-old, whom TMZ dubbed the “Disso Queen,” began her career by representing herself in her own 1994 divorce and has since gone on to work with Ben Affleck and Jennifer Garner, Steven Spielberg, and most recently (and publicly, Kim Kardashian). Wasser’s even rumored to have inspired Laura Dern’s character in Marriage Story. So what makes her Hollywood’s go-to divorce attorney? Read More

Even if you’re not donning your bandana tops in Palm Springs this weekend, you can still bring the party feeling to your next manicure. Read More

It’s Time To Rethink Your “Type”

Most people (and seemingly every man cast on Love Island UK) have a type — a general set of characteristics that add up to attraction, on paper anyway. But after dating got so, well, weird TBH, during the pandemic, one matchmaker says that your type should be a thing of the past. Read More

As the first woman and Black and South Asian to hold the office, Kamala Harris is constantly making history. “Pretty much every day I think, ‘That’s a big deal,’” says Jennifer Klein, co-chair and executive director of the White House Gender Policy Council. “It doesn’t get old.” Bustle’s own features editor, Brianna Kovan, spent a day shadowing the VP and got a taste of what it’s like to walk in her shoes. Read More

10 Things I Want In The New Nancy Meyers Movie

“I don’t really consider myself a devoted member of any fandom in the Gen Z sense,” writes Bustle contributing editor Dana Schwartz, “but there is one cinematic universe I find myself wildly passionate about: the Nancy Meyers-verse.” Last week, Netflix announced that Meyers — writer and director of Something’s Gotta Give, The Holiday, and It’s Complicated — will be directing a new ensemble comedy and we have some demands. Read More

More like this
Bustle Daily Newsletter: January 11, 2023
By Hayley Schueneman
Bustle Daily Newsletter: January 12, 2023
By Hayley Schueneman
The 3 Zodiac Signs Most Likely To Get Married Later In Life
By Kristine Fellizar
4 Zodiac Signs That Will Take Forever To Admit They Like You
By Kristine Fellizar
Get Even More From Bustle — Sign Up For The Newsletter
From hair trends to relationship advice, our daily newsletter has everything you need to sound like a person who’s on TikTok, even if you aren’t.