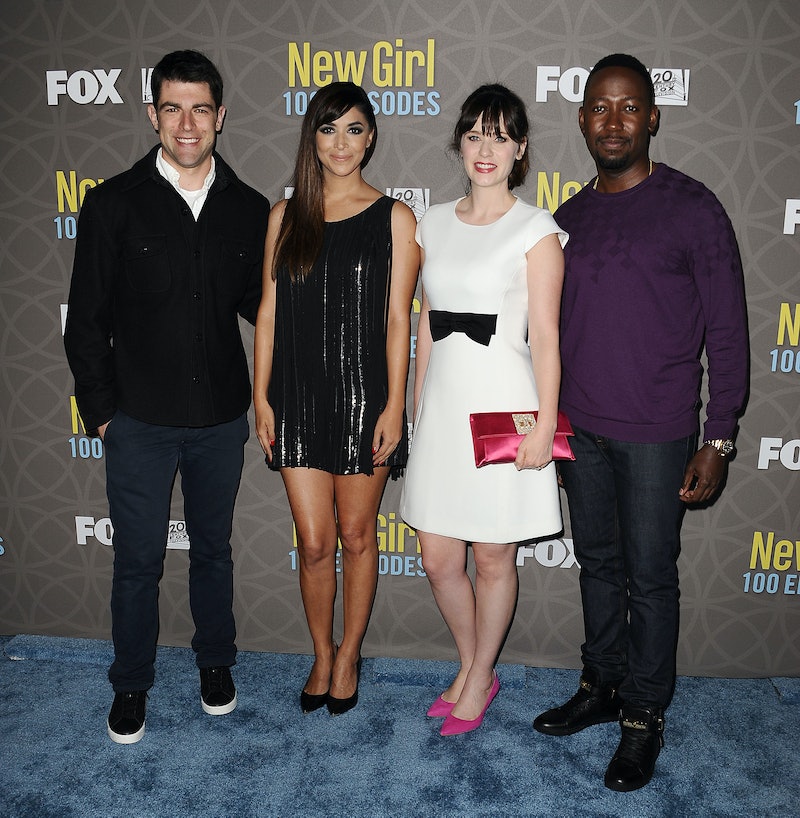 A version of this content appeared in Bustle’s daily newsletter on April 14, 2022. If you like what you see, sign up to receive it in your inbox right here.

For years after the roommate crew first played True American, YouTubers, media outlets, and one Reddit thread (that’s still active, BTW) did their best to piece together the rules. Jake Johnson said he’s been asked how to play “100 times” in interviews. We talked to the cast and writers to get some answers, and the gang came through. Read More

The “pink moon” (which won’t actually look pink, bummer) happening this weekend will be shining a high beam on all our relationships, so for these three signs especially, a little reflection might reveal some messy power dynamics that warrant an honest conversation. Read More

Normally, “milky” is not an adjective that connotes glamour, per se, but these stylish “milky white” manicure ideas are proving that wrong. Read More

I Found Out He Cheated On Venmo & Other Horror Stories

Theoretically, Venmo exists to make asking your friends for money *less* weird and awkward, but unfortunately it seems to have the opposite effect on some people. To be fair, though, that’s exactly what makes the money app’s feed so juicy. Read More

Sure, it’s understandable why people end up arguing about who gets the house and the car — they have significant monetary value, and having joint custody of a boat isn’t a thing (probably). But even in divorces between younger people who might not have as many capital-A assets, these kinds of disputes arise, because it’s never *really* about the couch. Read More

More like this
Zach Explained Why He Had To Send Bailey Home Early On 'The Bachelor'
By Brad Witter
Airris From 'MAFS' Says He Doesn’t Regret Going To Decision Day With Jasmine
By Brad Witter
Shaq Might've Spoiled His Relationship Status With Kirsten After 'MAFS'
By Brad Witter
All The Clues Clint & Gina Aren’t Still Together After 'MAFS' Season 16
By Brad Witter
Get Even More From Bustle — Sign Up For The Newsletter
From hair trends to relationship advice, our daily newsletter has everything you need to sound like a person who’s on TikTok, even if you aren’t.