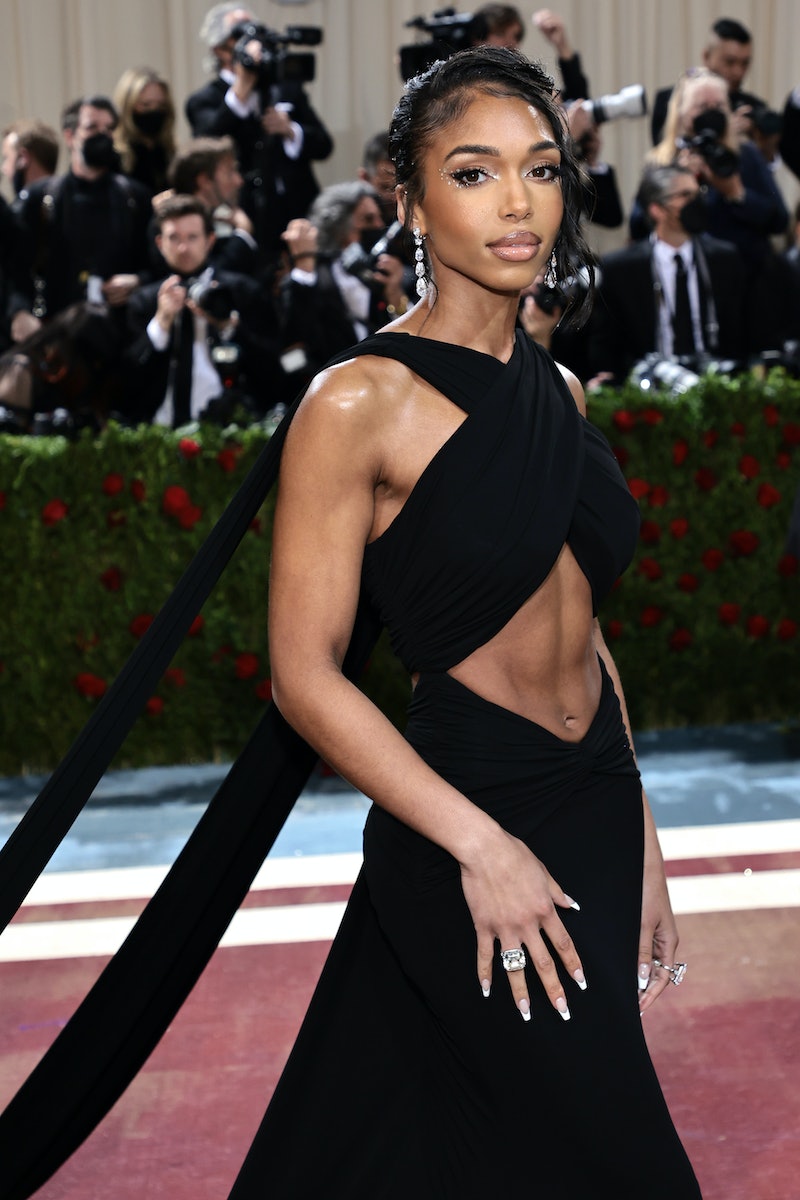 A version of this content appeared in Bustle’s daily newsletter on August 19, 2022. If you like what you see, sign up to receive it in your inbox right here.

How Pilates Became The Trendiest Workout Of Our Times

But don’t call it a comeback. Though it was declared out of style back in 2015, the 100-year-old workout has long been beloved by celebs. At the Met Gala earlier this year, Lori Harvey and Normani both stunned in cut-out gowns that framed their famously toned abs, and credited Pilates as the method to their six-pack madness. “Even two months later, people [still] say that they came to the studio to try Pilates because they heard that Lori Harvey does it,” says Club Pilates instructor Marlana Lacivita. And the hype is real: Studies have shown that, compared to resistance training, Pilates is more effective at improving core stability, strength in surrounding muscle groups, and increasing overall mobility, all while being gentle on the joints. Read More

And also you, probably, whenever you managed to drag your parents into a beach town gift shop (or the accessories section at your local mall’s PacSun). But the nostalgic fast-fashion favorite actually has a pretty rich cultural history. Read More

Sure, I was one of the 44 million people that watched the original show, but I was late to it and never a die-hard fan or anything. Even still, the prequel premiere this weekend feels like kind of a big deal? (It helps that the early reviews seem positive so far.) Here’s everything to know before you dial in to HBO this Sunday. Read More

I’m Not Interested In Sex Or Dating Right Now — Is That A Bad Thing?

Think of the situation like this, suggests Bustle’s sex columnist Sophia Benoit. “It’s like you’re writing to me saying, ‘I really hate crème brûlée, and everyone else says it’s amazing, but I loathe the texture of it, the taste of it, everything. I’m having a great time eating raspberry sorbet, but should I be eating crème brûlée? Am I missing out on it?’” No! Not doing something you don’t want to do isn’t missing out. Read More

How This Founder Inspired A New Wave Of “Euphoric” Drinking

“All of my alcoholic experiences were by default and not by intention… And so the things that were really, truly enhancing my connection to self and my self-betterment were very clearly in contradiction to this very numbing, depressive experience of drinking alcohol,” says Jen Batchelor, who launched Kin Euphorics — a line of “functional beverages” filled with nootropics and natural, mood-boosting ingredients — in 2016. Now, Bella Hadid is a co-founder. Read More

These Are Dermatologists’ 4 Favorite Cetaphil Products

Cetaphil — a drugstore beauty MVP and TikTok darling skin care brand — has been beloved by derms alike for more than seven(!) decades, and its products are specially formulated for finicky, sensitive skin. These four specifically could be your ticket to acne-free skin, without the in-office appointment. Read More

Backing down isn't a sign of weakness. Read More