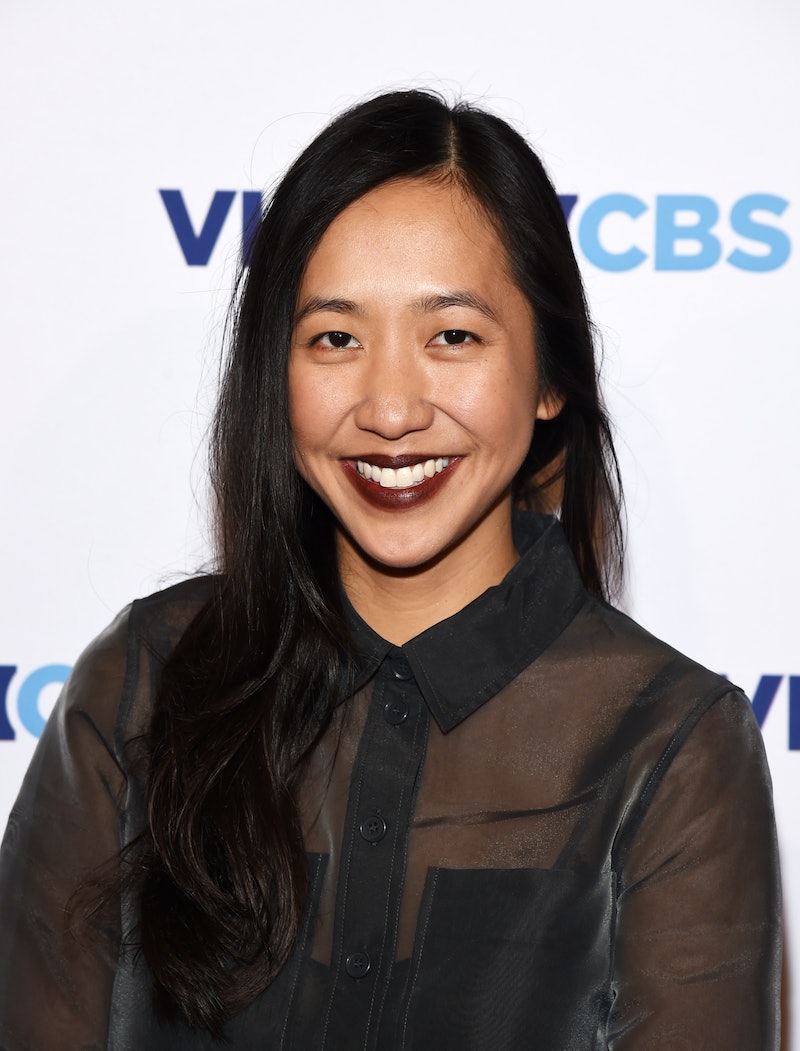 A version of this content appeared in Bustle’s daily newsletter on February 1, 2022. If you like what you see, sign up to receive it in your inbox right here.

Is It Cringe To Use Dating Apps Now? We Asked Gen Z For Their Take

When Tinder came out, the sheer novelty of being able to swipe through pictures of people who maybe wanted to date you was a thrilling prospect. And while couples who met online in those early years had a chip on their shoulders about their origin story — after all, up until then it was just a thing for divorced parents — apps pretty quickly became the default way to meet people. Now, 10 years later, they’re almost a necessary evil, a slog that singles must endure for a few weeks at a time until some ludicrous message prompts them to delete their account in one fell swoop. Gen Z’s approach to the apps though is reminiscent of those early days of Tinder swiping, and they think millennials might find a little more joy in the process if they didn’t take it all so dang seriously. Read More

🅿️ Is Not Learned; It’s Understood

Like 👉👈 and 👁️👄👁️ before it, the 🅿️ emoji is enjoying its 15 minutes of fame on TikTok. If you’ve seen it popping up all over your FYP but have no idea what it means, you’re not alone. No one really does for sure, and that’s kind of the point. Read More

Level Up Your Beauty Sleep

If your skin also decided to participate in dry January, an overnight mask — rather than one you’d wear for 10 minutes and wash off — might be the key to reviving it. The term “beauty sleep” comes from the fact that our skin restores itself naturally at night, making the hours that you’re snoozing prime time to absorb all those rejuvenating ingredients. Read More

Here’s Your Horoscope For February

The shortest month of the year may be its dreamiest, kicking off on a responsible note tonight with the new moon aligning in Aquarius and Mercury’s retrograde wrapping up later this week. Both events should present an opportunity to refocus on your goals and get back on track. Read More

The actor’s role on How I Met Your Father marks her first as a series regular. And while her character, Ellen, shares some similarities with the actor, she’s mostly happy her identities as a gay woman and Asian American aren’t at the center of her conflicts. “She gets to be just one of the friends and experience the same ups and downs of dating and trying to find a job in the city,” Tran says. Here, she chats with Bustle about her dream of being dragged by Padma Lakshmi, X-Men, and the apocalypse. Read More

Check your ego at the door. Read More