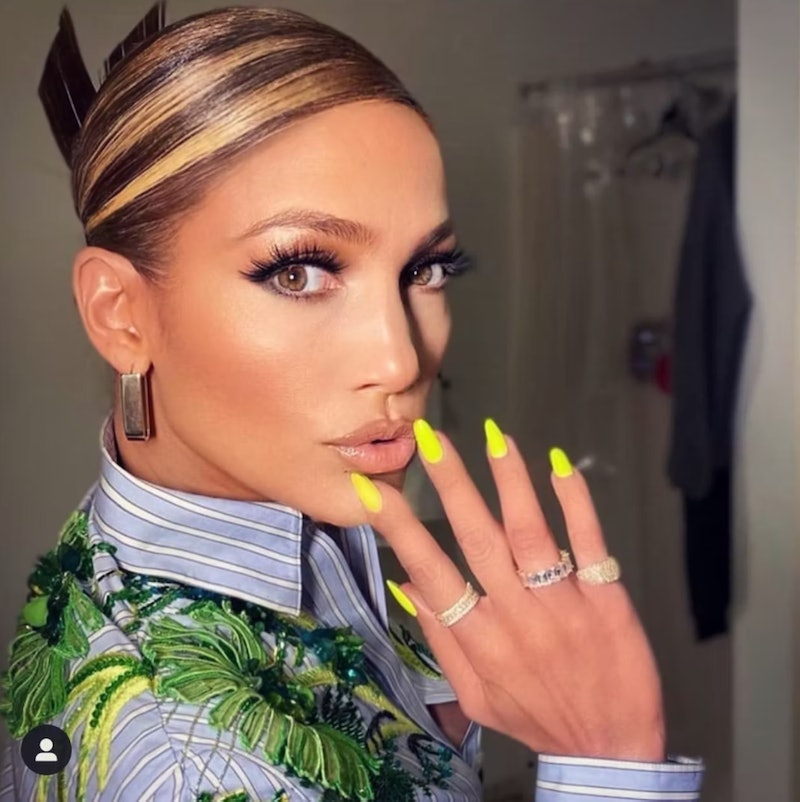 A version of this content appeared in Bustle’s daily newsletter on January 11, 2022. If you like what you see, sign up to receive it in your inbox right here.

What Happened When The MLMs Found Tinder

There are few things worse than the feeling of being ghosted by someone you were really excited about. You agonize over crafting the perfect witty-yet-nonchalant responses to their messages and suffer through the logistical back-and-forth to make plans to meet up, only to have them bail at the last minute or suddenly go dark. It sucks, and it makes you question whether they were ever interested or whether you did something that turned them off. The only thing worse than being ghosted? Being romantically (or platonically!) conned by MLM recruiters, which is exactly what happened to these seven people. Read More

Considering that style pioneers Hailey Bieber and Bella Hadid have already sported the Zenon: Girl of the 21st Century-esque trend on the red carpet, it’s safe to say that antenna bangs are well on their way to a (second dose of) stardom. Read More

The New Sitcom Fans Of The Office Will Love

Like The Office and Parks & Rec before it, ABC’s Abbott Elementary is a mockumentary style comedy created by Quinta Brunson (whom you might recognize from A Black Lady Sketch Show) about a group of teachers working in an underfunded school. It’s been getting nothing but rave reviews since its December premiere, and there’s a familiar face for fans of The Parent Trap. Chessy hive, rise up. Read More

How To Make The TikTok-Famous Green Goddess Dip Salad

As Martin Short’s character in Only Murders in the Building constantly reminded us: Dips are the ideal food. One way to make a salad more enjoyable? Turn it into a dip, and eat it on your preferred chip. Here’s exactly how to make Baked by Melissa’s viral recipe. Read More

In only five episodes of And Just Like That, Che has become so grating to have already earned the title “the worst character on TV.” But their worst quality isn’t their shameless arrogance or manipulative charm; it’s their constant ripping of a weed pipe, in public and indoors, with no thought to who’s around them. If this is supposed to make Che seem cool, it’s a choice that misses the mark; instead, it’s just majorly cringey. Read More