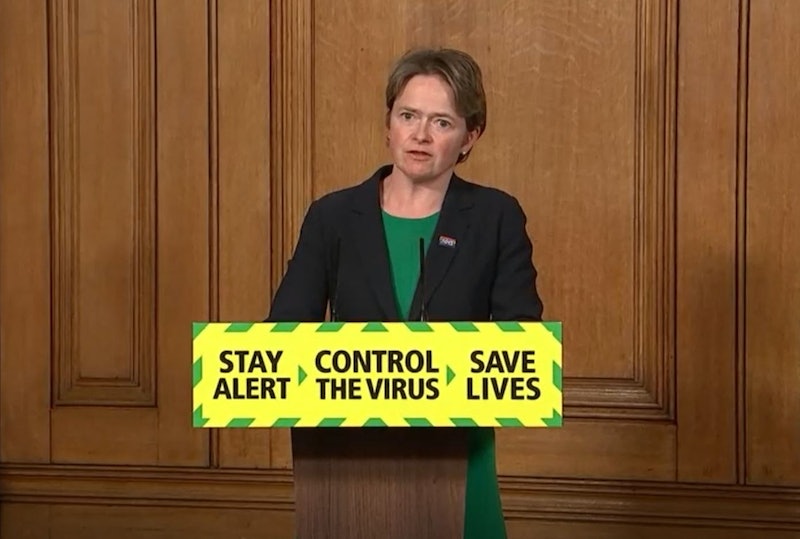 As a country with one of the highest COVID-19-related deaths in the world, there have clearly been multiple failings in how the UK government has responded to the pandemic. The recent announcement that Public Health England (PHE) will be replaced by a new body, focused on better preparing for external threats such as coronavirus, brings with it fresh controversy. To head up the newly formed National Institute for Health Protection (NIHP), secretary of state for health and social care, Matt Hancock has appointed Baroness Dido Harding. So, who is Dido Harding and why are some reports questioning her capabilities?

Harding, aged 52, studied at the University of Oxford, alongside former Prime Minister David Cameron and has been a Conservative peer (member of the House of Lords) since 2014. From 2010 to 2017 she was chief executive of TalkTalk – during which time, the broadband company lost £360 million and 101,000 customers in a in a cyber attack; and was awarded the Daily Mail's 'wooden spoon award' for worst customer service in the UK.

Since May this year, Harding has been leading the NHS Test and Trace system, for which the government allocated £10 billion. The app has received it's fair share of bad press, from the initial delay in launch, to concerns around data protection. While the rising death toll only serves to highlight its dubious efficacy.

At the Policy Exchange think tank, Hancock said: “To give ourselves the best chance of beating this virus once and for all – and of spotting and being ready to respond to other health threats, now and in the future, we are creating a brand new organisation to provide a new approach to public health protection.

“The National Institute for Health Protection will bring together the expertise of PHE with the enormous response capabilities of NHS Test and Trace, and the Joint Biosecurity Centre, to put us in the best possible position for the next stage of the fight against COVID-19 for the long-term.”

The hire of Harding has already received widespread criticism, due to a lack of transparency as to how and why she was appointed, plus her lack of experience in public health care. Whether she'll step up to the job remains to be seen.