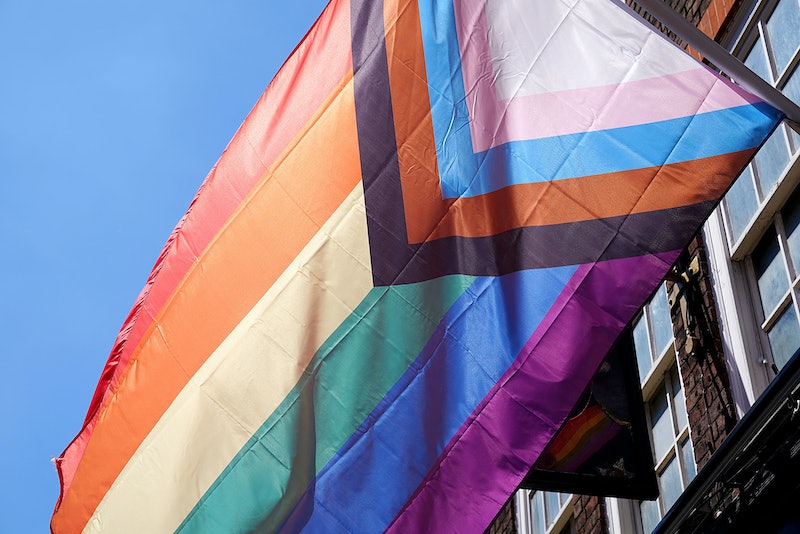 A total of 25 LGBT+ men fleeing Afghanistan were denied asylum by the Home Office, new findings show. Following a Freedom of Information request by the Byline Times, the men were seeking asylum in the UK from Afghanistan on the grounds of sexuality. However, their applications were denied after the Home Office updated its guidance back in 2017, which stated that Afghanistan is a safe country for LGBT+ people to live in if they refrain from seeking to “cause public outrage.”

Following the Taliban’s seize of Afghanistan in 2021, guidance from the Home Office still claims that deporting LGBT+ Afghans presents “no real risk of harm.”

As PinkNews notes, the LGBT+ community in Afghanistan have long been subjected to discrimination and violence. Sharia law states that any form of same-sex sexual activity is illegal, punishable by long prison sentences, and the death penalty.

In August 2021, when the Taliban took control of Afghanistan, the outlook for LGBT+ Afghans became considerably more bleak. Many LGBT+ refugees have since fled the country amid reports that the Taliban had begun executing LGBT+ people.

Speaking to Byline Times, Sarah Cope, who heads the Rainbow Sisters support group for LGBTIQ women seeking asylum, stated that refusals for those claiming asylum on the basis of sexuality signifies a lack of understanding of the LGBT+ community’s life experiences.

Elsewhere, Daniel Sohege, the director of the asylum seekers advocacy group, Stand For All, told PinkNews that the UK Government’s “absolutely terrible” handling of asylum seekers has “increased mental trauma,” citing the the Nationality and Borders Bill as a major factor in the Government’s failures.

In a statement released in October 2021, the Foreign, Commonwealth and Development Office claimed that the UK is “playing a world-leading role in supporting the departure of persecuted Afghans from the lesbian, gay, bisexual and transgender community.”

For many, the findings offer yet another example of how the Boris Johnson-led UK Government have got it wrong on LGBTQ+ rights in recent years.

Bustle has reached out to the Home Office for comment.