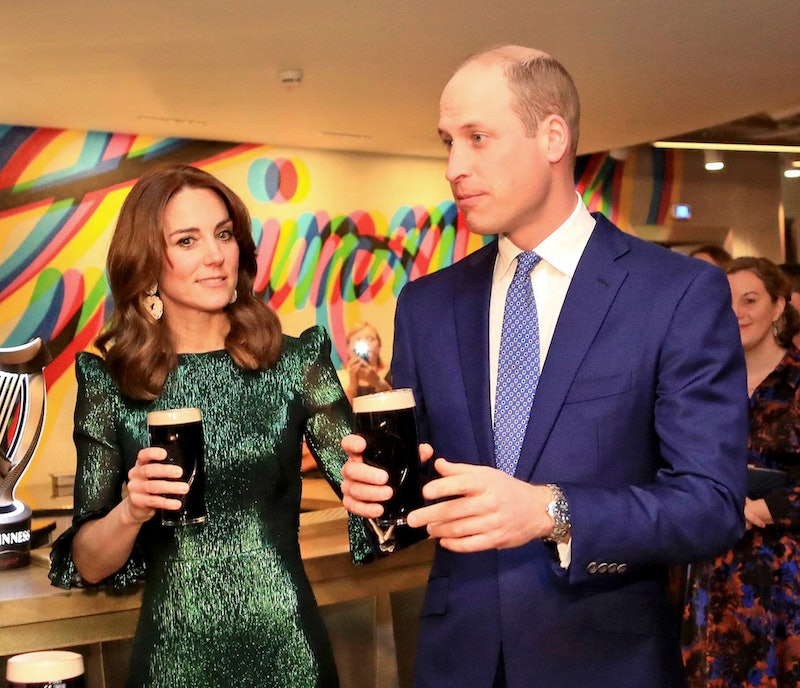 As you may well have guessed from the sheer volume of Union Jack bunting bedecking your local high street lately, there’s an extra-long bank holiday weekend fast approaching to mark the Queen’s Platinum Jubilee. It’s the first time ever that a British monarch has made it to 70 years on the throne. Celebrations will include a huge Party At The Palace gig (featuring the likes of Queen + Adam Lambert, George Ezra, and Alicia Keys) countless telly specials, a traditional Trooping the Colour ceremony, and a whopping sixteen thousand street parties around the country. Much fun to be had; but if flag waving isn’t your style, the long weekend is also just a cracking excuse to enjoy a couple of drinks.

And there’s great news for anybody planning on sipping shandies at any point later this week — thanks to a special order passed back in April by Home Secretary Priti Patel, pubs in England and Wales will be allowed to stay open for two extra hours from Thursday (June 2) to Saturday (June 4). In other words, instead of turfing punters out at 11pm, pubs will be able to stay open until 1am. That’s also the case in certain areas of Scotland, though the final decision will be up to each local authority.

The extended opening hours aren’t just welcome news for royal fans (as well as anybody who couldn’t care less about the monarchy and just fancies a bit of a break). It’s also a much needed boost for the hospitality industry, which has been hit hard by two years of restrictions. And with millions of people planning on heading out to street parties, there’ll be a lot of thirsty revellers to refresh.

More like this
Ben & Jerry’s New Sundae Flavours Are A Chocoholic’s Dream
By Sophie McEvoy
Here’s What TikTok's "Mascara” Trend Is *Really* About
By El Hunt
Here's How Netflix Should Adapt Prince Harry's Memoir Into A Movie
By Ginny Hogan
Kate Middleton Wore The Ultimate '90s Power Suit
By Sam Ramsden
Get The Very Best Of Bustle/UK
Sign up for Bustle UK's twice-weekly newsletter, featuring the latest must-watch TV, moving personal stories, and expert advice on the hottest viral buys.