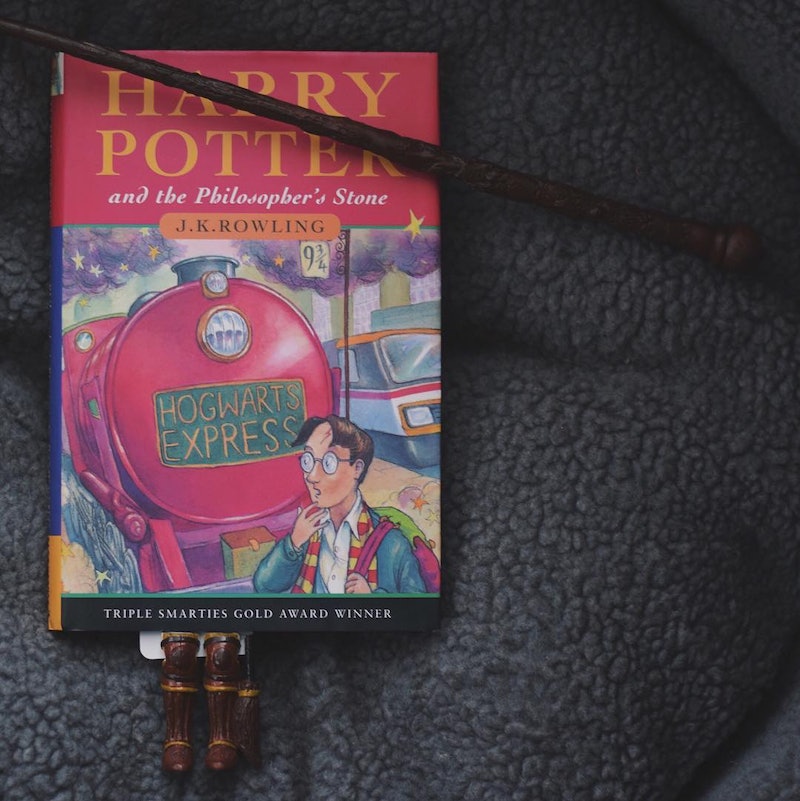 2017 marked ten years since the last Harry Potter book came out, and twenty years since the first. For the entirety of my reading life, Harry Potter has been the defining story of my generation. We grew up with Harry, Ron, and Hermione, with midnight book release parties, and with a rich culture of fan-made nonsense. We also grew up with book banning, adult hand-wringing, and one of the most potent anti-fascist allegories of the 21st Century. Harry Potter is (unfortunately) more relevant now than ever. Here are a few of the life lessons I picked up from Harry that I will take with me to 2018.

Of course, having read and re-read the books many, many times as a kid and a teen, I'd already learned a lot from the wizarding world. I already knew that love is the greatest power of all, and that Hermione is the low-key, long suffering hero of the series. But returning to the books last year, so much of Harry Potter took on new meaning. The Ministry of Magic's blatant disregard for facts, Harry's growing mistrust of authority, and even J.K. Rowling's controversial Twitter feed all affected me more in 2017 than ever before. Here's what the series still has to say, and the life lessons I'll be taking with me to 2018: