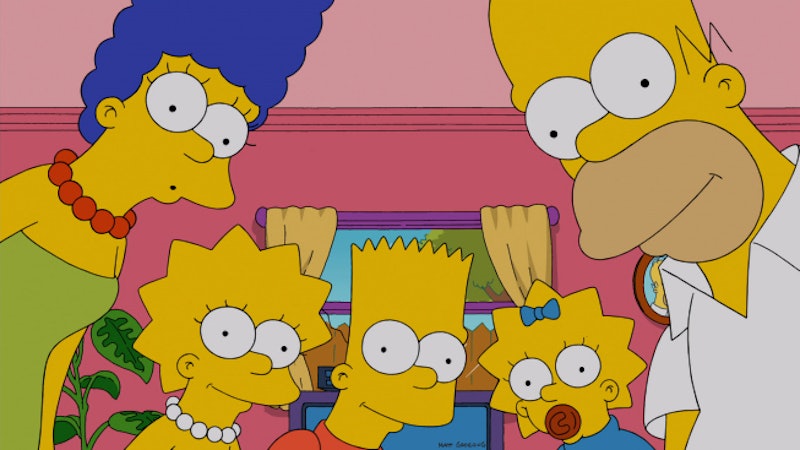 Chances are, if you grew up in the '90s like I did, then you probably watched a lot of sitcoms. The houses of the Simpsons, the Tanners, and the Winslows felt like second homes to me, and that's important because sitcom families taught life lessons. I wouldn't go so far as to say that I was raised by sitcom families — I don't want to field an angry phone call from my mother — but I would definitely suggest that they at least helped raise me.

I spent a lot of time in front of the TV as a kid, and sitcoms were my favorite thing to watch from an early age. Sure, I liked cartoons like any other kid, but I always found myself more excited for TGIF than I was for Saturday morning cartoons (The Simpsons, which was both a cartoon and a sitcom, was a revelation and remains my favorite show ever). Sitcoms are situation comedies, and more often than not — especially in family sitcoms — the show's characters would find themselves in a situation that I might plausibly face in real life. The way they handled these situations helped inform me on how I should live my own life, so take a look below at some of the life lessons I've learned thanks to that mainstay of '90s television, the sitcom family.

More like this
She Founded American Girl To “Bring History Alive.” Then She Made Over A Town.
By Amanda FitzSimons
24 Years Ago, 'Friends' Dropped Its Most Underrated Ross & Rachel Episode
By Grace Wehniainen
Netflix Reveals First Look At Wednesday In The 'Addams Family' Spinoff Series
By Bustle Editors
Lindsay Lohan & Jonathan Bennett Celebrated Mean Girls Day Very Differently
By Jake Viswanath
Get Even More From Bustle — Sign Up For The Newsletter