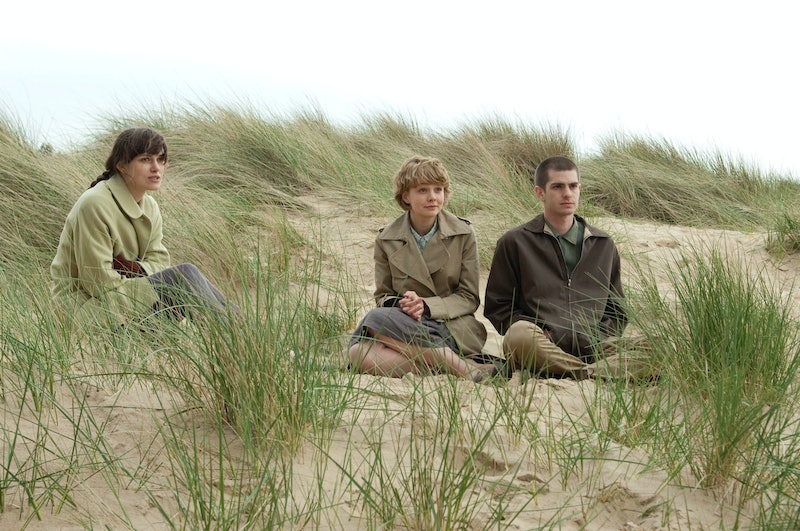 On Thursday morning, the Swedish Academy awarded British author Kazuo Ishiguro the 2017 Nobel Prize in Literature. If you have never read this internationally acclaimed author before, these best Never Let Me Go quotes from one of his most popular novels will convince you that he more than deserved the award.

Published in 2005, Never Let Me Go is a dystopian sci-fi novel that follows three childhood friends who reunite years after leaving their seemingly idyllic boarding school in the English countryside to find that their happy memories may hold a darkness they never realized. Because Kathy, Ruth, and Tommy were more than just students at Hailsham — and once the truth of their past is revealed, the reality of their future could mean the difference between life and death. A haunting tale about memory, truth, love, friendship, and identity, Never Let Me Go is an electrifying, unsettling read that asks readers to consider what it really means to be human.

Shortlisted for the Booker Prize, the Arthur C. Clarke Award, and the National Book Critics Circle Award, Never Let Me Go is not only a critically acclaimed book, but it also went on to become a highly praised film directed by Mark Romanek and starring Carey Mulligan, Keira Knightley, and Andrew Garfield.

If you are curious to see exactly what makes this Nobel Prize award-winning author's work award-worthy, check out these 11 of the best Never Let Me Go quotes will show you what you've been missing.