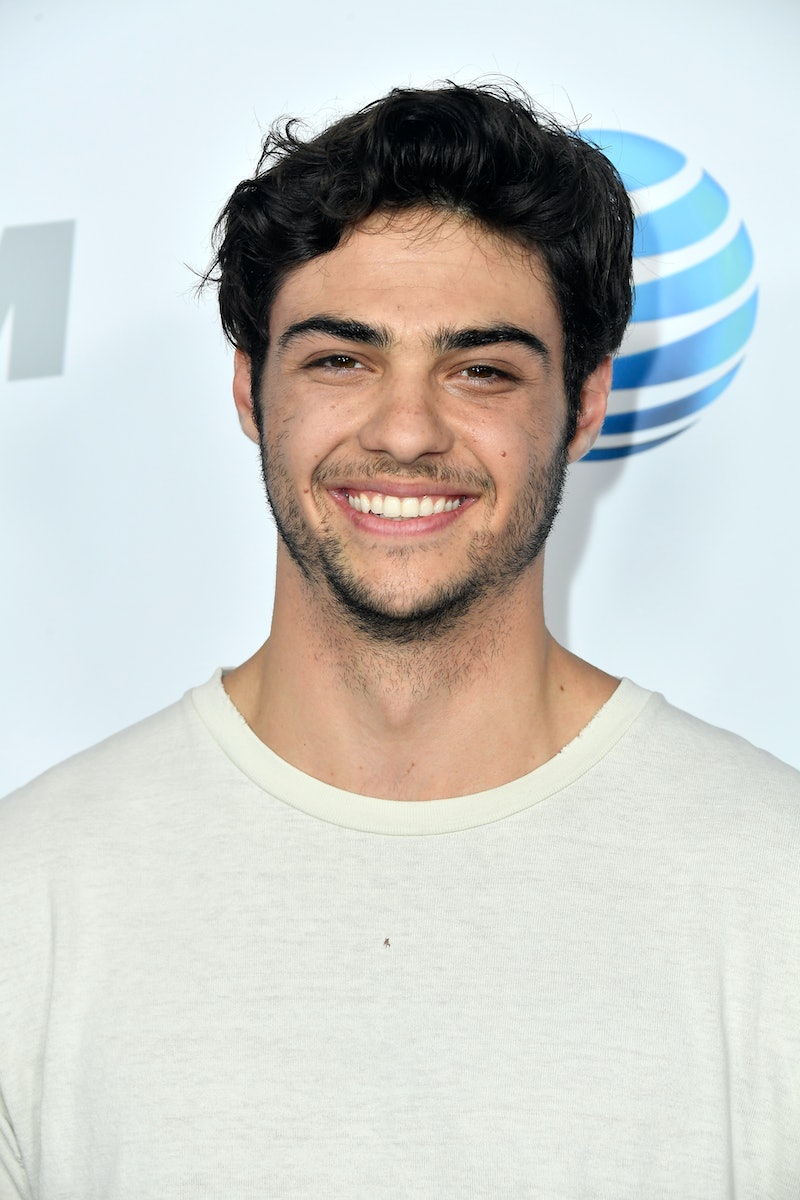 If you've watched Netflix's new rom-com To All The Boys I've Loved Before, you'll recognize Noah Centineo as the lovable Peter Kavinsky. But the movie is hardly Centineo's first project — he's acted in plenty of other TV shows, and a few movies, too. Here are some of the most memorable things Noah Centineo was in before To All The Boys I've Loved Before, in case you're interested in seeing more of what the actor has to offer.

Aside from the new Netflix movie, Centineo's biggest role to date was his turn as Jesus in Freeform's The Fosters. Fans of his character are in luck, too: Centineo will return for The Fosters' spinoff, Good Trouble. He'll also star alongside Stranger Things' Shannon Purser in the upcoming Sierra Burgess Is a Loser. Peter Kavinsky may not be coming back anytime soon, but Centineo isn't going anywhere.

But long before he was one of the internet's favorite boyfriends, Centineo was a guest star on a number of TV shows. He's appeared on Disney Channel series like Jessie, Austin & Ally, and Shake It Up, as well as on shows like Newsreaders and See Dad Run. Here are some of Centineo's roles before To All The Boys I've Loved Before — though, of course, none of them can measure up to Peter.

More like this
Here’s Everything Coming To & Leaving Netflix In December
By Jake Viswanath
Liz Feldman Explains The 'Dead To Me' Series Finale & Fan Theories
By Brad Witter
Meet Kelly Fisher, Dodi Fayed’s Ex-Fiancée
By Karen Fratti
What Was Really In Princess Diana & Prince Charles’ Divorce Settlement
By Karen Fratti
Get Even More From Bustle — Sign Up For The Newsletter