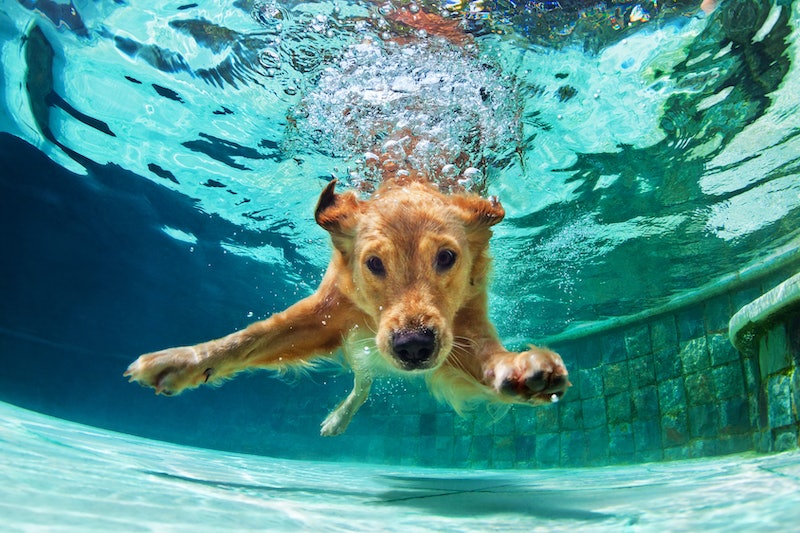 While it parades itself as another outlet to keep followers updated on the happenings of your life, everyone knows what really makes Instagram great is the dog photos. In the year 2018, Instagram routinely shoots people to public figure stardom, but it is not just human people feeling the power of the platform. Accounts like @dogsofinstagram and @thedogist pulling in 4.2 and 3.3 million followers. respectively. National Dog Day is on Sunday, August 26, so prepare to see more dog posts than usual — and make sure yours are the best with these 12 punny National Dog Day Instagram caption ideas.

Dogs are the most popular household pet in the United States. According to the National Pet Owners Survey conducted by the American Pet Products Association, a little over 60 percent of American households have a dog. This is an increase from 56 percent in 1988, when the survey was first conducted. For reference, 47.1 percent of households have cats.

The most popular breed of dog in the United States is the Labrador Retriever, and it has been for a whopping 27 years. German Shepherds claim the second spot, with the Golden Retriever taking third. The French Bulldog and English Bulldog round-out the top five. But even if your best friend didn't make the top five, or you don't know what his origins are, he still deserves some Insta attention.