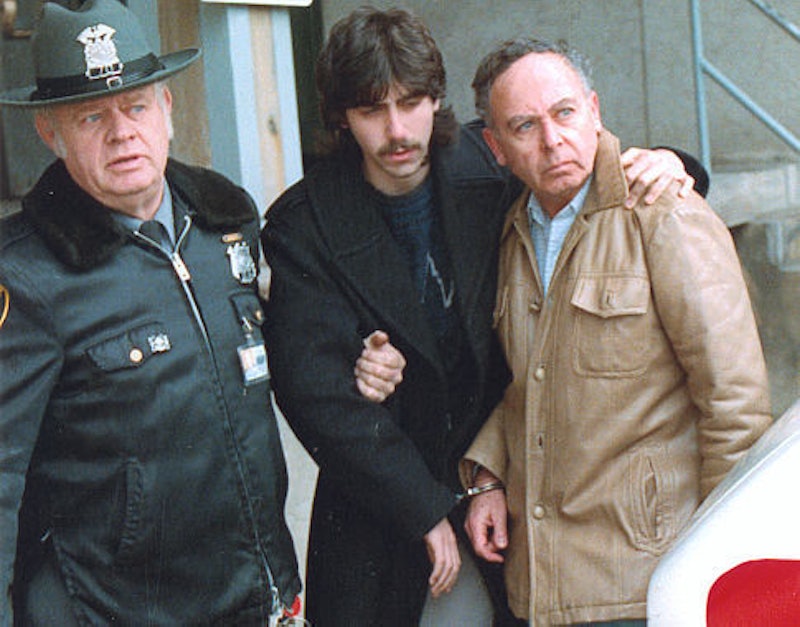 If there's one genre keeping documentary filmmakers in business, it's true crime. The segment has exploded in recent years, with TV series like Making a Murderer, podcasts like Serial, and anything having to do with O.J. Simpson dominating the pop culture landscape. And while practically everyone has heard of The Jinx and Mommy Dead and Dearest, there are plenty of other horrifying true crime documentaries you don't know about. That's due in part to the fact that, despite their recent popularity, true crime documentaries are by no means a new invention. They've been around for a long time, and as such, there is a ton of content out there if you know where to look.

In compiling this list, I tried to avoid documentaries whose subjects are especially well-known. Therefore, you're not going to see anything here about Amanda Knox or JonBenét Ramsey. I also wanted to avoid documentaries that are well known among true crime documentary fans. Largely thanks to Netflix, movies like Cropsey, Dear Zachary, and The Imposter have amassed their own sizable fanbases, and I figure if you're reading this article, then you've probably seen those films already. Still, many of the films on this list are also readily available on various streaming sites, and they're all disturbing, so watch at your own risk.