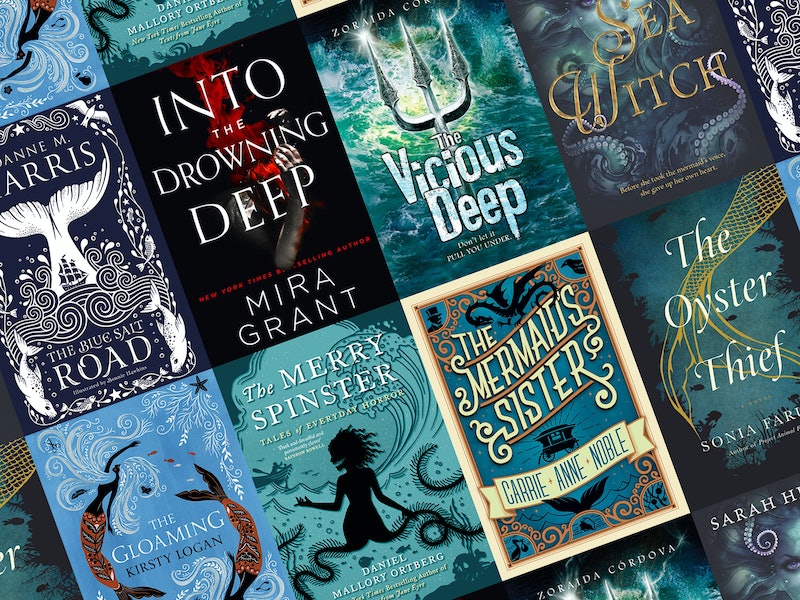 With Disney's live-action Little Mermaid remake on the horizon, everyone is feeling the call of the sea. I've picked out 13 novels about mermaids to tide you over until The Little Mermaid premieres in... well, we don't have a release date for it yet, but it probably won't be out until 2021 or later.

In Danish author Hans Christian Andersen's Little Mermaid story, the Little Mermaid doesn't wind up with her Prince, and dies at the end of the story, only to be resurrected as an air spirit who can do good deeds in exchange for an immortal soul — the one thing mermaids lack, besides legs.

Of course, Andersen wasn't the first person to write about mermaids. Originally, the mythical creatures were related to sirens, and used their beauty to lure men to the depths of the sea, where they drowned beneath the waves. A lot of mermaid tales these days don't feature these grisly details, but you can still find ones that do, if you know where to look.

There's no word on when Disney's new Little Mermaid movie will surface. Until then, go under the sea with these incredible novels about mermaids — some of them are just as spooky as Andersen's story: