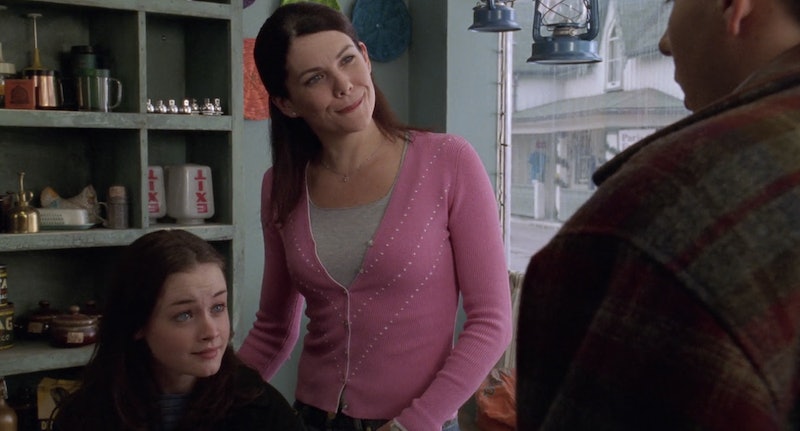 If you're a core millennial, it's very possible that you spent some important years of your adolescence maturing in Stars Hollow. Gilmore Girls was must-watch TV for any tween in the early 2000s, and if that's the age that you tuned in, it definitely was an influential series. Don't deny it, Gilmore Girls changed your life as a kid, probably in one way or another. Who didn't want to grow up a Gilmore? And by that, I mean be a strong, self-sufficient, pop-culture savvy young woman with eyes as blue as the sea. And while only some of these goals were actually manageable, it's fair to say that the show influenced your real life in some capacity.

Perhaps any pop culture references caught in the conversational crossfire made you expand beyond the WB teen drama category. Or it's possible the show introduced you to actors that would become a very important part of your young sexual awakening and Google history search ("Jess Mariano shirtless" still pops up from time to time). Maybe you just started eating terribly and surviving on four lattes a day, and now you have the health issues to prove it. No judgement, just a possibility.

In any case, I've rounded up all the ways that Gilmore Girls impacted your habits and beliefs as a kid.