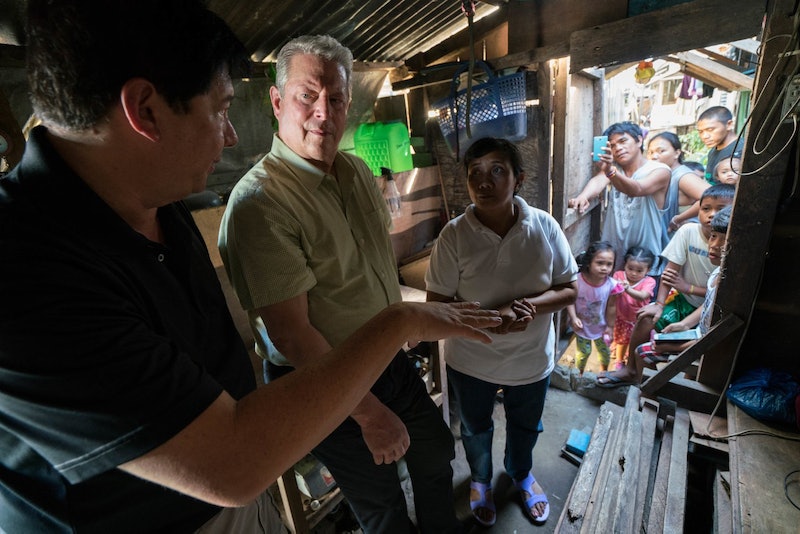 The year is more than half over, and there have already been a number of great documentaries released so far. Mommy Dead & Dearest became a sensation, Get Me Roger Stone was eye-opening, and Cries from Syria was heartbreaking. But fans haven't seen everything 2017 has to offer yet, as there are still plenty of great documentaries coming out later this year that are worth checking out. And regardless of what documentary subjects interest you the most, it's likely you'll find at least one new film this year that will tickle your fancy.

The 14 films below will all be premiering either in theaters or on Netflix before 2017 is out. Some of them have already made their debuts at film festivals such as Tribeca and Sundance, but they will soon be made available to the masses. Subjects range from the ever popular true crime and social justice genres, to the environment, gender issues, education, animal rights, sports scandals, inspirational stories, love stories, and biopics; and one documentary even features an emotional reunion 70 years in the making. Like I said, if you're interested in documentaries at all, you're going to find something to like among the films here, so check out the best docs that 2017 has left to offer.

More like this
Here’s Everything Coming To & Leaving Netflix In October
By Jake Viswanath
A New Scooby-Doo Movie Confirmed Velma Is Gay & Twitter Is Pumped
By Radhika Menon
Everything You Need To Know About ‘Black Panther: Wakanda Forever’
By Bustle Editors
Christian Bale Sang With Taylor Swift & His Daughter Can't Believe It
By Radhika Menon
Get Even More From Bustle — Sign Up For The Newsletter