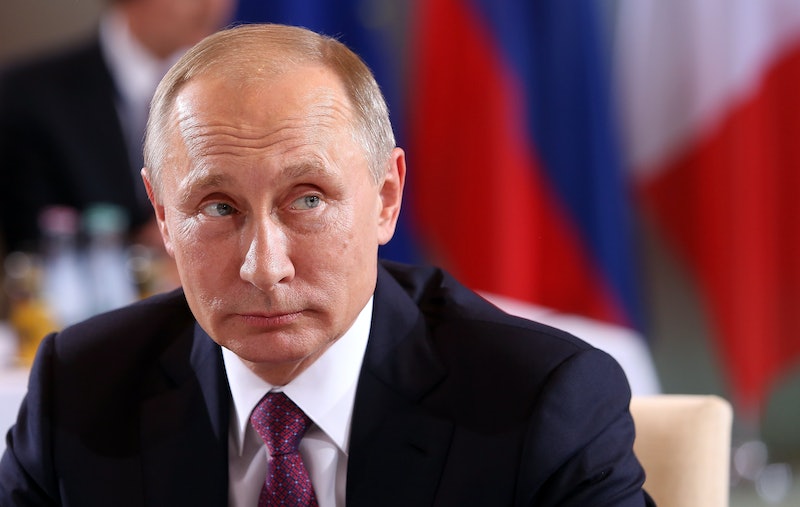 This year is already shaping up to be a crazy one. Obviously the president is bonkers, but there are a number of other issues that are also of great consequence to society. That is why I've compiled a list of the most important documentaries to watch in 2017. Now, while some of these documentaries are being released in 2017, the majority of them have been released in prior years. And that's because these issues didn't just pop up overnight, they have been building for some time. So what kinds of issues am I talking about?

Well, there are a lot of them. Social justice, especially racial injustice, is certainly a major theme in 2017. A number of flashpoints around the world, most notably Syria and Ukraine, will continue to threaten world peace in 2017. Then there's climate change, the single biggest threat to the planet, which is becoming more frightening by the day. And of course, there is a documentary about Donald Trump in here. But it's not all doom and gloom. I've mixed in a few docs that are optimistic or inspiring, just so you don't completely abandon all hope this year. So take a look below at the 44 most important documentaries to watch this year.