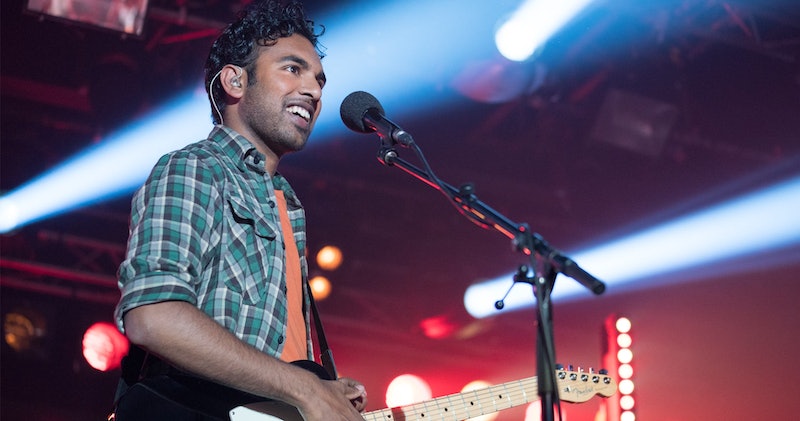 The new film Yesterday does the unthinkable: It shows a world without The Beatles. After suffering an accident during a global blackout, struggling songwriter Jack Malik awakes to find he's the only person on the planet who remembers The Beatles. It's definitely a new idea for a film, but it's far from the first movie about The Beatles. The Fab Four have been a fixture on the silver screen — either in person or in the form of their songs — from nearly the time they played their first chords together. But which movies should Beatles fans watch?

The list below compiles 14 of the best movies to feature The Beatles. Some of these films star John, Paul, George, and Ringo as actors, some feature their music, and others are documentaries that give fans a look at what they were like in real life. But they all have one thing in common, and that is the tendency to give their viewers a serious case of Beatlemania. There's a reason why a band that last recorded an album in 1969 is still having major studio films made about their music 50 years later, and that's because nothing compares to The Beatles. Their music endures like no other, and the 14 films below will help you to see why that is.