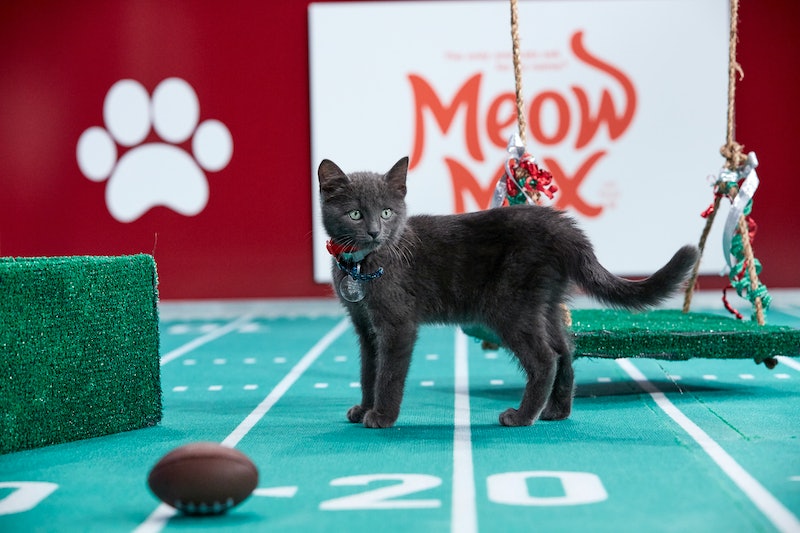 Ah, Super Bowl Sunday. The television event that's all about football, halftime shows, and ads. And while it's also a day where you have carte blanche to eat and drink all you want, you still may have no desire to tune in. But thankfully, there is plenty of TV to watch instead of the Super Bowl. Sure, the television powers that be may have convinced the nation that the only thing that matters on Feb. 3 is the New England Patriots playing the Los Angeles Rams. Yet, there's actually lots of programming on Super Bowl Sunday that may be more your speed if you're not so into rushing yards, field goals, and touchdowns.

Whatever the reason, you certainly shouldn't feel forced to watch the Super Bowl. Because while the NFL championship may seem like the most patriotic thing ever, what's more American than having the right to watch whatever TV you want?

CBS is airing Super Bowl LII, which means that pretty much every other station won't be playing the big game. So here are 16 alternative things on TV to watch on Sunday night.

All times listed are ET. Please check your local listings, since TV schedules may vary based on location.