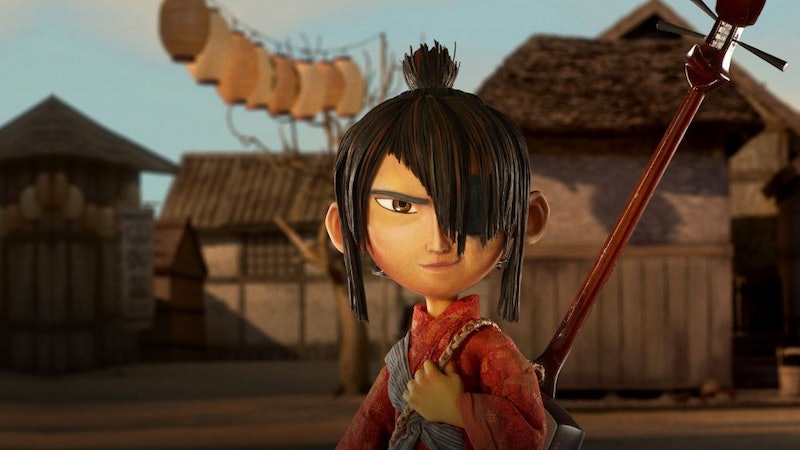 When most people look for a movie on Netflix, they're usually looking for something big. Blockbusters, new releases, Oscar-winners — any film that's got a good bit of buzz behind it. But sometimes it's better to search the dusty cobwebbed corners of the site for the hidden gems on Netflix that don't receive the hype of the larger films. And since Netflix's library is constantly changing, it's extra difficult to know which of these more humble films are on the site at any given time. Lucky for you, this list contains the best hidden gems Netflix has to offer this September.

September is a time of changing seasons and new beginnings, so there's really no better time to cue up a film that you've never seen and hadn't even really considered before. This list of 17 films contains movies from several genres and decades, from a 1950s sci-fi classic to a 2016 animated fantasy adventure, meaning you should be able to find something to fit whatever mood you're in. There are works from acclaimed directors like Wes Anderson and Christopher Nolan, movies with big stars such as Charlize Theron and Scarlett Johansson, and even a couple of Netflix original movies that for whatever reason have flown under the radar on the site. So take a look below at these 17 great Netflix hidden gems streaming in September, and start planning your month accordingly.

More like this
You’ll Be Able To Stream Bullet Train Before The Holidays
By Arya Roshanian and Radhika Menon
How To Stream Knives Out 2: When Will Glass Onion Be On Netflix?
By Radhika Menon
Here’s Everything Coming To & Leaving Netflix In December
By Jake Viswanath
It May Be A While Before 'All American' Season 5 Drops On Netflix
By Grace Wehniainen
Get Even More From Bustle — Sign Up For The Newsletter