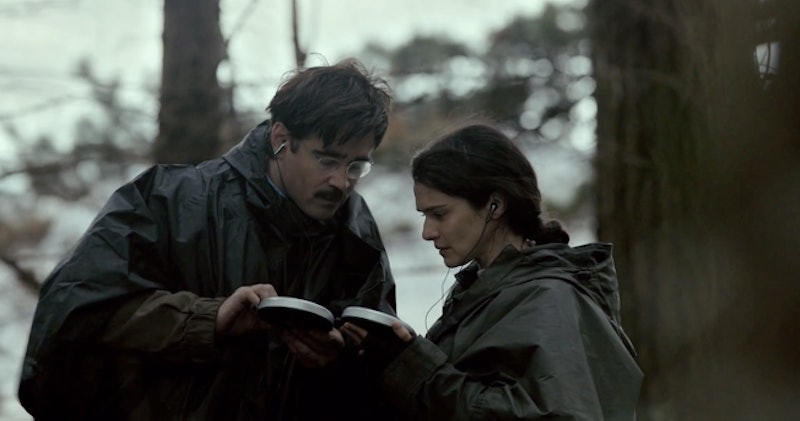 This summer was a bit of an odd one for the movie industry. Typically the time of year for big tentpole films that fund studios' passion projects, a number of the would-be blockbusters this summer didn't perform financially the way they were supposed to. For every big success like Captain America: Civil War, there were many more films that fell short of expectations; like Independence Day: Resurgence, The BFG, and Gods of Egypt. But to make up for the lack of blockbusters, the season featured a number of really good films, resulting in several 2016 summer movies with Oscar potential.

Generally speaking, movies released in the summer months don't do very well at the Oscars. The nominees are announced in January, with the ceremony taking place the following month, and studios traditionally save their "best" movies for release toward the end of the year — when they'll be fresh in the minds of Academy voters. But the industry is changing. Studios are less likely to stick to the "blockbuster in the summer, prestige film in the fall" formula these days (just look at Star War: The Force Awaken's record-demolishing December opening last year), and can pretty much release movies whenever they want without worry of people missing out. So with that in mind, check out these 12 Oscar hopefuls that all saw release this summer.

1. Kubo And The Two Strings

Could this be the film that makes Laika a real player in the animation category against the likes of Pixar and Disney?

Not your typical love triangle movie, Maggie's Plan is raised above seemingly comparable films thanks to its outstanding performances — particularly those of Greta Gerwig and Julianne Moore.

Were there an award for Best Animal Actor, it would surely go to the titular canine in this quirky flick.

The addition of the little girl-led framing story makes the classic children's story even more poignant, and could make the Netflix original a real dark horse contender in the Best Animated Film category.

An impeccably-acted thriller with complex themes, this one could surprise many come awards season.

6. Hunt For The Wilderpeople

If there were such thing as a New Zealander Wes Anderson movie, this would be it.

It's never wise to count out Pixar when it comes to the Oscars.

Nostalgia for the Obama presidency is already here — even though he's still president for another few months — which could result in a nomination for this charming romance.

This lesser-known Jane Austen adaptation is one of the best-reviewed films of the year, with Kate Beckinsale especially drawing praise in the lead role.

It's a Meryl Streep movie that received rave reviews. You can bet that there will at least be an acting nomination for the Queen of the Oscars.

A powerhouse performance from Viggo Mortensen anchors this emotionally-heavy tale.

This wildly inventive take on love and relationships is considered by many to be the most original film of the year, and might have the best chance of being noticed by Oscar — if the Academy can get past its weirdness.

Clearly, this summer was about more than blockbusters and flops. There are some real gems here — now fans will just have to wait and see if the Academy takes notice.