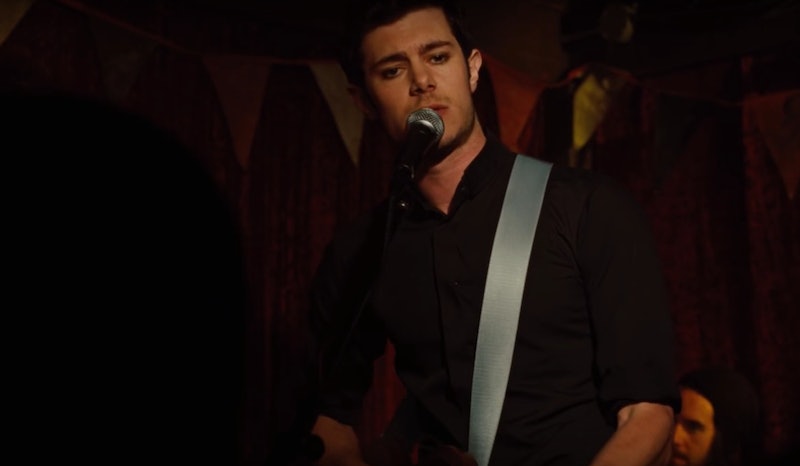 It’s been 11 years since The O.C. ended and in that time, a lot has changed for the cast. Ben McKenzie continued to be a TV star and went on to a gritty role as James Gordon in Gotham; Rachel Bilson has a new ABC show Take Two that's coming up; Adam Brody has continued to pop up in popular shows like The League and New Girl; everyone's favorite O.C. dad, Peter Gallagher, now has a regular role in Netflix’s original series Grace & Frankie. But besides their work in TV, the O.C. cast has starred in plenty of movies over the years, and you can actually stream many of them right now.

Some of the roles that cast members have taken on might surprise you. You might have watched Hook many times as a kid, but did you know Kelly Rowan (aka Kirsten) played Peter’s mom? Or that Mischa Barton was the young ghost in Sixth Sense? Plus, you might be surprised to learn that Tate Donovan, who played Marissa’s dad Jimmy, actually voiced Hercules in the beloved Disney classic. There are many movies you might’ve not realized starred your favorite O.C. actor, but now is the perfect time to watch them all.