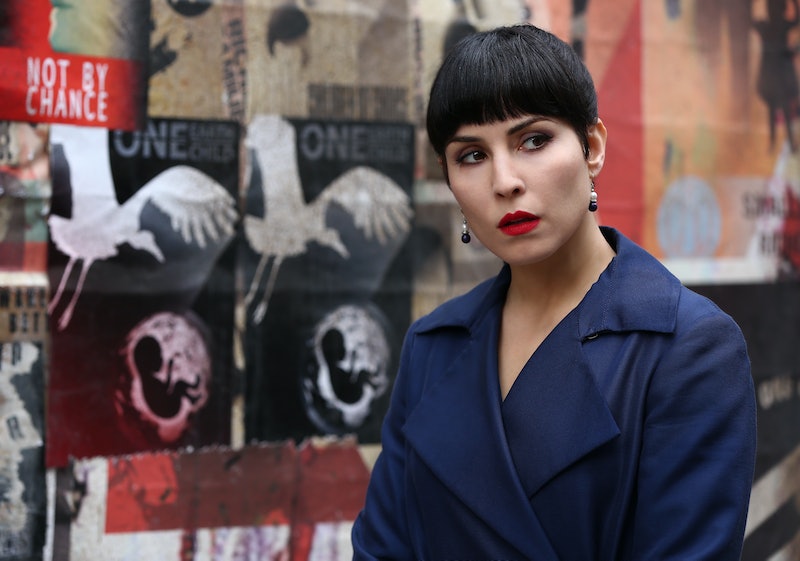 It's summertime, and that means blockbuster season. Studios generally crank out their biggest action movies during the warmer months, and this year has been no exception with films like Avengers: Infinity War, Deadpool 2, Jurassic World: Fallen Kingdom, Ant-Man & the Wasp, and Mission Impossible: Fallout. But going to the movies is expensive, and many people can't afford to go and see every new tentpole film that's released. So how can you get your summer action movie fix without going to the theater? By streaming action movies on Netflix, of course.

The streaming giant is currently full of iconic and thrilling action movies that will have you gripped to your seat, and they all make for a great way to spend a summer night. For the purposes of this list, I've left off sequels, meaning you can jump into any of these movies without needing prior knowledge of their predecessors. But if you are interested in sequels, than Netflix currently offers some great ones including Star Wars: The Last Jedi, Thor: Ragnarok, Hellboy 2: The Golden Army, The Bourne Ultimatum, Guardians Of The Galaxy: Vol. 2, and Pirates Of The Caribbean: Dead Man’s Chest. But for a strict dose of action without any requisite viewing of other films, check out the 18 selections below.