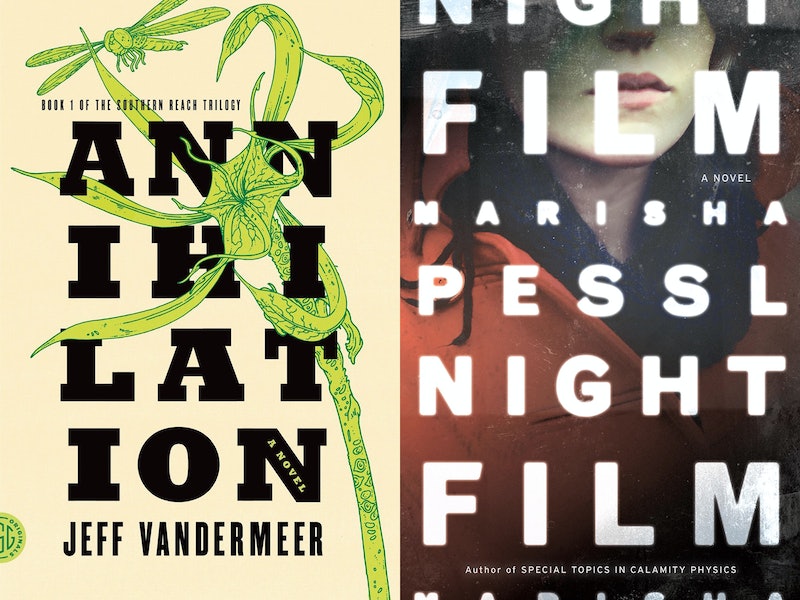 A lot of people get in the autumn spirit with scary-movie marathons, but I much prefer the slow, unspooling terror of a good horror novel. I've got 21 terrifying books that are scarier than any horror movie I've seen, so people like me can enjoy their spooky falls just as much as the movie buffs.

Now, in the interests of full disclosure, you should know that I am not the kind of person who thinks that horror movies and books should only be read in the fall. Anytime is a good time to get spooked by a great story, so you should return to this list and others like it whenever you're in the mood, not just during the so-called horror-movie season.

Don't get me wrong, horror movies are great and all, but even the longer ones don't have time to build up a sense of true dread, in my opinion. The ones that do — I'm thinking here of Get Out, The Shining, and Alien, for example — are the exceptions that prove the rule. By contrast, horror novels have hours upon hours to develop their characters and ramp up the suspense, which means you're practically shaking as you turn those climactic final pages.

And because books require you to imagine all of the action taking place, your mind can come up with horrific images that special-effects directors can only dream of. I can still "see" Pennywise the Dancing Clown hug Adrian Mellon to death underneath that bridge in Derry. That scene was not in either the 1990 miniseries or the 2017 film adaption of Stephen King's IT, but I remember it vividly, nonetheless.

Reading does that to you. After all, who among us doesn't remember what Luna's bedroom ceiling looked like, or what happened when Ron won the Quidditch Cup for Gryffindor? Those scenes didn't make it into the Harry Potter movies, but we all know how they would have looked on screen, because the reader's mind is a magical thing, don'tcha know?

This is all to say that the 21 terrifying books on the list below will stick with you long after you have closed their covers. Be prepared for their gory scenes and disturbing passages to echo around your head for years to come, and be sure to savor them when they do. Check out my picks and share your favorites with me on Twitter!