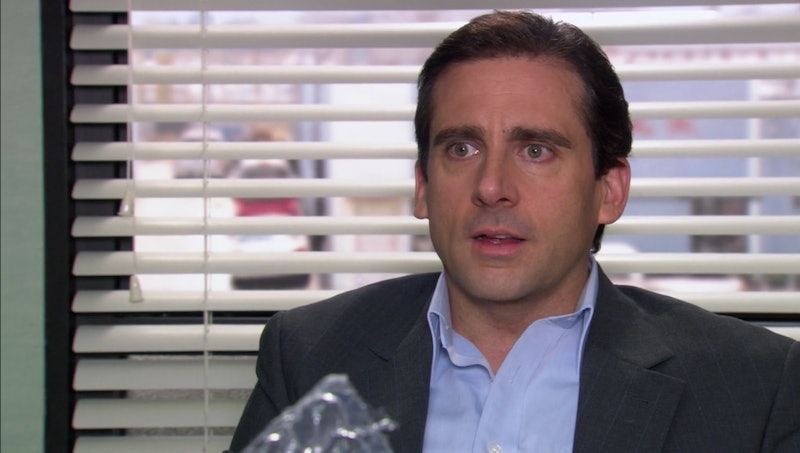 It's been more than six years since The Office went off the air for good, but that doesn't mean it's lost any of its popularity — ask any fan, and they'll still be able to list off moments from The Office that still make them laugh. In fact, since Gen Z singer Billie Eilish sampled audio from the show in her song "My Strange Addiction" and later passed Rainn Wilson's Office trivia test in a Billboard video that currently has over 7 million views, one could argue that the beloved mockumentary comedy remains as relevant in 2019 as it did in its heyday of the late 2000s and early 2010s.

Not every joke made on the show stands the test of time, of course. Some even wonder whether The Office as a concept is problematic when scrutinized in the context of current conversations about workplace behavior. Certain episodes also still prove to be divisive, years later (I still can't watch "Scott's Tots"). But when the show was good, it was good — the humor was on-point, the characters were delightfully ridiculous yet realistic, and people continued to quote those moments for years afterward.

Whether you loved the show while it was on or marathoned the series after the fact on Netflix, here are some of the funniest moments from The Office that will make you laugh a second time around.