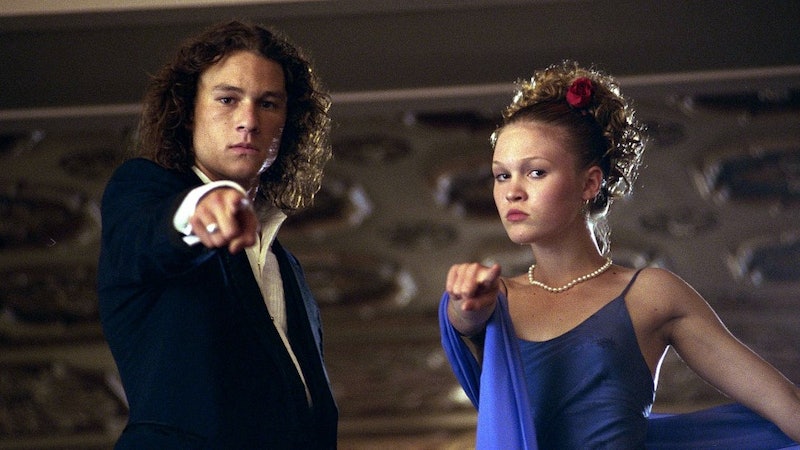 These days, Netflix is all about two types of content: their original programming, and new Disney releases. The company is constantly churning out new and heavily-promoted original movies, while also reaping the benefits of their 2012 deal with Disney that made them the first outlet to premiere the Mouse House's new releases beginning last year. But Netflix still has a lot of other great films that don't fit these criteria, meaning there are tons of must-watch movies you never realized were on Netflix.

All of these films are classic in their own way, but for whatever reason don't receive a ton of promotion from Netflix. You may have to dig to find many of them, but trust me, they're all worth the trouble. Many of these movies are considered classics and date from the 1940s through the early 2000s, while a handful of others have been released just in the past few years but already show signs that they're going to stand the test of time. There are movies of every genre here as well, so regardless of what kind of film you're in the mood to watch, you'll be able to find something that pleases you here. So take a look below at the following 38 movies you may not have known were on Netflix, but that you totally need to be watching.

More like this
Here’s Everything Coming To & Leaving Netflix In February
By Jake Viswanath
Taylor Lautner Copped To Finding Jacob "A Little Annoying" In Twilight
By Stephanie Topacio Long
James Cameron May Come To Regret His 'Titanic' Door Experiment
By Stephanie Topacio Long
Reese Witherspoon Confirms This Fan Favorite Will Return For 'Legally Blonde 3'
By Jake Viswanath
Get Even More From Bustle — Sign Up For The Newsletter
From hair trends to relationship advice, our daily newsletter has everything you need to sound like a person who’s on TikTok, even if you aren’t.