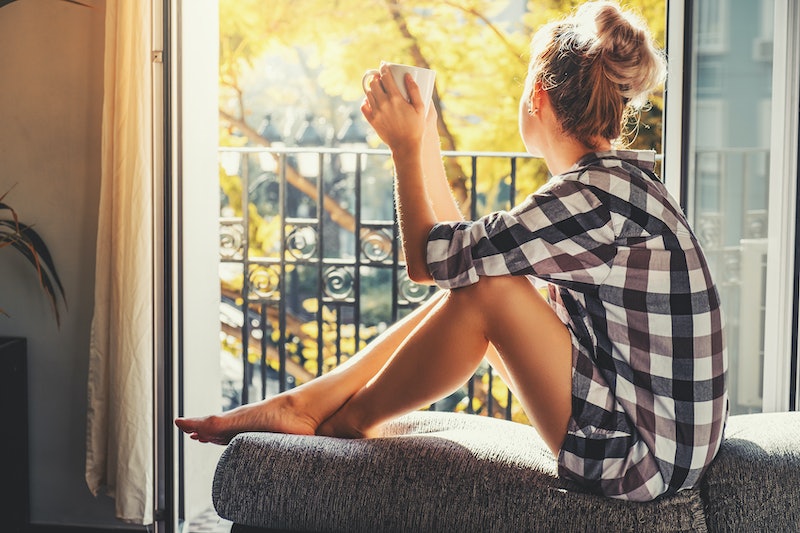 Bustle spoke with astrologer Lisa Stardust, who said, "This month brings subtle earthy changes to some signs, giving them a soft push into the heart of spring during Taurus season." Taurus is an earth sign, which means that we need to pay more attention to our surroundings. Taurus are also very grounded people who are all about finding a consistent rhythm and routine they can follow — Taurus loves structure and order more than pretty much anything else, and that kind of energy will rub off on everyone during this season. You may feel more inspired to create a set routine in your own life, even if that means making some changes.

However, it can also be a time to slow down a bit. You shouldn't feel like you need to be rushing through something or acting super impulsive (so, the opposite of Aries season!). Taurus likes to look at all of the details and make careful decisions, while staying committed to what's really important. If you've been feeling like you've been moving super quick to make changes, now is the time to slow your roll and consider things a little more carefully.

That said, you probably want to know if your sign is going to be affected a lot or not. Here are the signs that will feel this season the least: