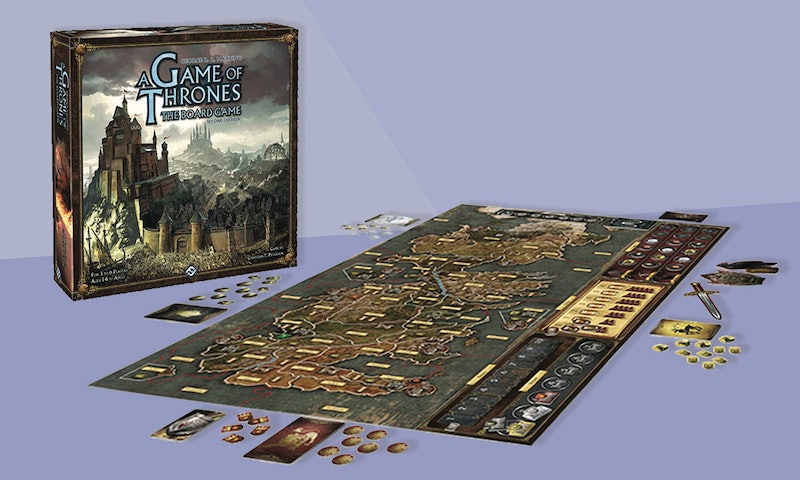 Discover a new magical world with these board games like Gloomhaven. Below, you'll find popular board games as awesome as the original, whether you live for role-playing combat or an ever-changing fantasy world. Read on to find games like the cult classic.

You probably already know that Gloomhaven is a strategic game with fantasy scenarios where players collaborate to explore dangerous dungeons or ancient ruins with a slew of fantasy races to interact with. This happens by putting cards into play on the board and role-playing; with each player's move, the game's world transforms, meaning every session is ever-changing for high replay value.

Gloomhaven is a combination of a tabletop role-playing , a campaign-driven, and a dungeon crawl game. What that means when you're looking for games like it is that in a tabletop roleplaying game, players interact as their character in the game's world. In a campaign board game, players participate in an ongoing storyline with recurring characters; where a dungeon crawl means players explore a "labyrinthine environment" to treasure hunt and fight monsters. The games below intersect with at least one, if not a few, of these three key characteristics.

When shopping for tabletop games like Gloomhaven, pick strategic board games set in a fantasy world that require collaboration. With a complexity rating of 3.8 out of 5, stick to relatively complex games, but I've also included one simple enough for younger kids.

Scroll on for games to liven up your next game night.