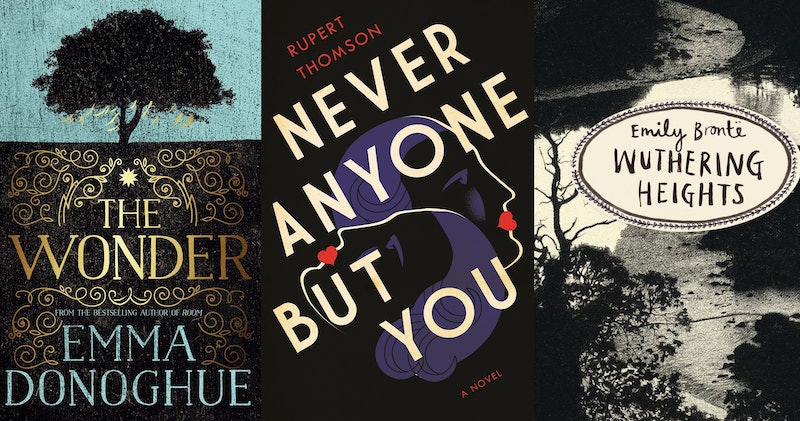 Jamie Dornan, the man of your dreams, returns to the screen again on Nov. 28, in a new BBC period drama. Based on the novel of the same name, Death and Nightingales goes deep into the Fermanagh countryside where a toxic love triangle plays out. Originally penned by Irish writer Eugene McCabe, the novel is a launching pad for what could be an incredible TV series. Whether you've already read it and know just what I'm talking about, or you're about to click the 'buy' button, you'll probably want to know about more books like Death and Nightingales. Here's my pick.