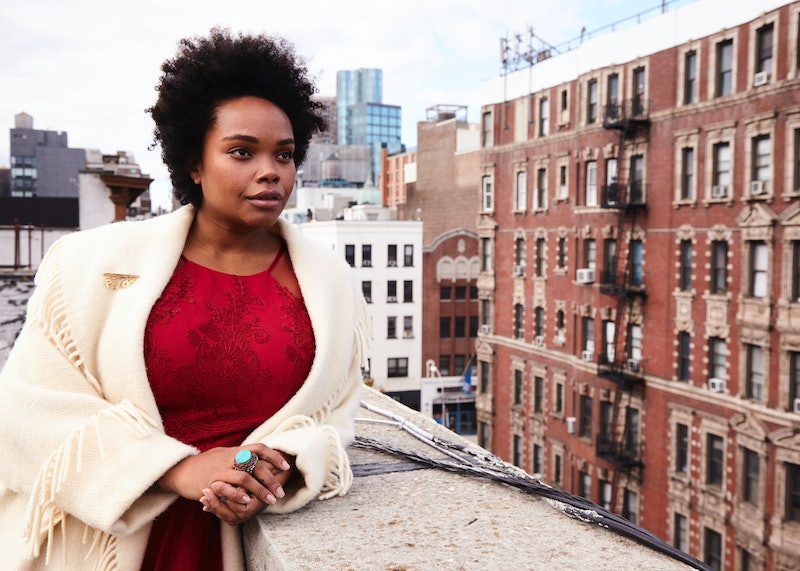 As much as some might scoff at the idea of astrology, there's certainly an argument to it. If we, as humans, are made of the same elements as stars and planets, it would seem almost silly to dismiss the fact that we're all interconnected. And, according to a 2017 study 150,000 stars, humans and the galaxy are absolutely made of the same stuff — 97 percent of the same stuff to be exact — so it would make sense that the placement of the planets, moons, and stars affect humanity in one way or another.

"Astrology has a far reaching history," astrologer and psychic, Cindy Mckean, tells Bustle. "Markings on bones and cave walls recording cycles of the moon were found dating back as far as 25,000 years ago. By 3000 B.C., widespread civilizations developed sophisticated systems for astrology to help them determine when to expect changes in their environment which was extremely useful for agricultural purposes and navigation."

Astrology, according to Mckean, did't evolve in just one part of the world. It was prevalent East Asia, India, the Middle East, Europe, and Mesoamerica, as each culture used astrology in their own way.

"Astrology soon spread to the rest of the world from the main origins," Mckean says. "The type of astrology popular in the West today, Western Astrology, gained popularity through personalization of the horoscope so that people were able to forecast what to expect in their lives."

Although astrology isn't an exact science, it definitely has its merits. All you have to do is look at how your zodiac affects your personality as proof. Here are six astrology myths to stop believing, according to Mckean.