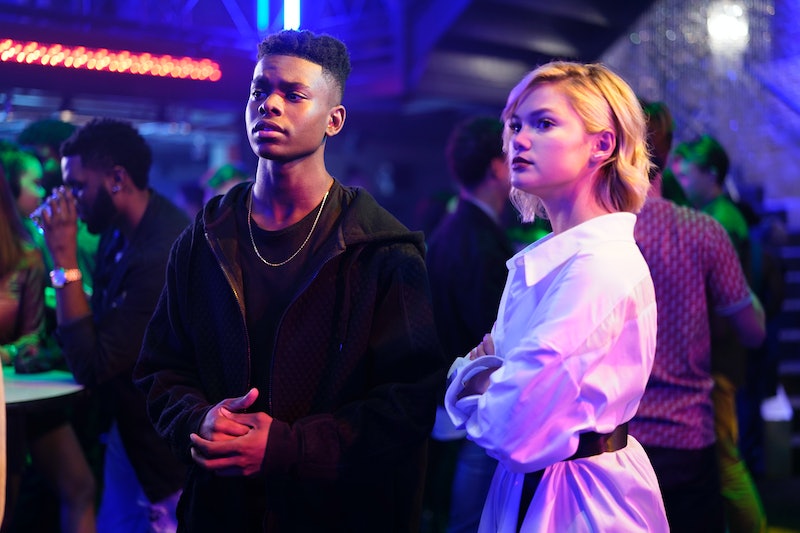 Spoilers ahead for the Cloak & Dagger Season 2 premiere. Marvel’s teenage superhero duo is finally back for another round of light and darkness combining to take New Orleans by storm. Cloak & Dagger’s Season 2 premiere caught up with Tyrone/Cloak and Tandy/Dagger eight months after they saved their city from being completely consumed by the Terror.

Tyrone’s still living in the shadows as the primary suspect for Fuchs’ murder while Tandy is starting to get her personal life in order via therapy, dance, and reconnecting with her mom. The pair has been using their powers separately (and dangerously) to effect change but their actions haven’t been devoid of major consequences. As expected, there have been secrets and lies between them but they always manage to pull it together when it counts.

And, Ty and Tandy really need to get along right now because there’s so much going down in New Orleans. Black girls are being snatched from their neighborhoods while the police essentially turn a blind eye, kidnappers are drugging random women, and something really strange is going on with O’Reilly. Thankfully, the duo have been sharpening their skills but they will absolutely need each other to prepare for the oncoming storm that Mayhem is preparing to rain on everyone who gets in her path. And, if the premiere is any indication, this is going to be explosive thrill ride for the Divine Pairing.