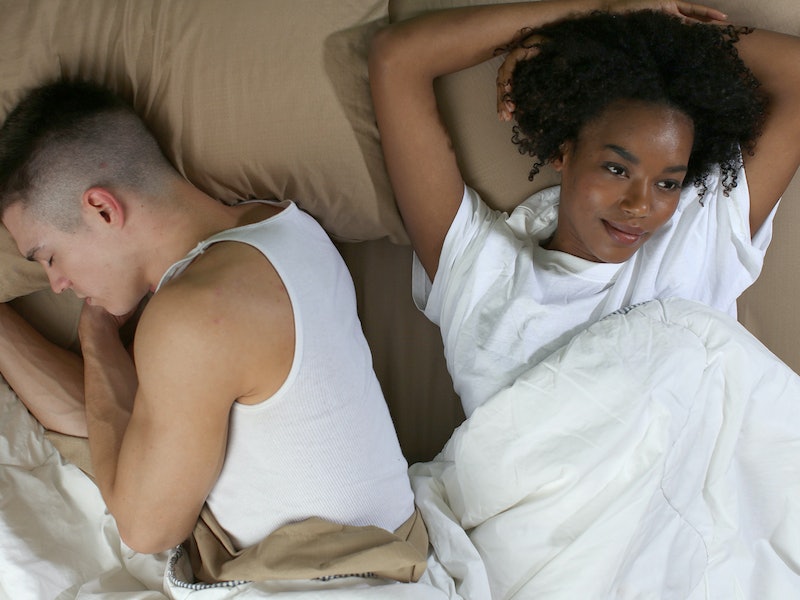 Ghosting has become one of the go-to ways to end a relationship. If someone's not feeling it anymore, they may disappear. Unfortunately for the one being ghosted, it's not that simple. While anyone has it in them to do it, experts say that people with certain personality traits are more likely to ghost their way out of a relationship than anyone else.

"A ghosting mentality is largely reinforced by our social media society that creates a sense of avoidance in direct communication," Kelsey M. Latimer, PhD, founder of Hello Goodlife, tells Bustle. "If we don’t like something, we don't confront it. Instead, we can easily hide behind a screen with our comments or avoid direct and real person-to-person communication all together."

According to Latimer, people who are more likely to ghost tend to have personality and behavior traits that are avoidant, manipulative, and self-centered.

"If you see patterns of consistently leaving relationships without closure and/or leaving jobs without providing feedback first to correct issues, then you might want to ask yourself if this is likely to happen with you too," she says. "I would also be cautious of someone who appears to have ulterior motives for getting too close, too quickly and/or if they tend to be interested in knowing much more about you personally than you know about them."

It's not always easy to spot a ghoster. So here are some unexpected personality traits that can predict someone will ghost their way out of a relationship, according to experts.