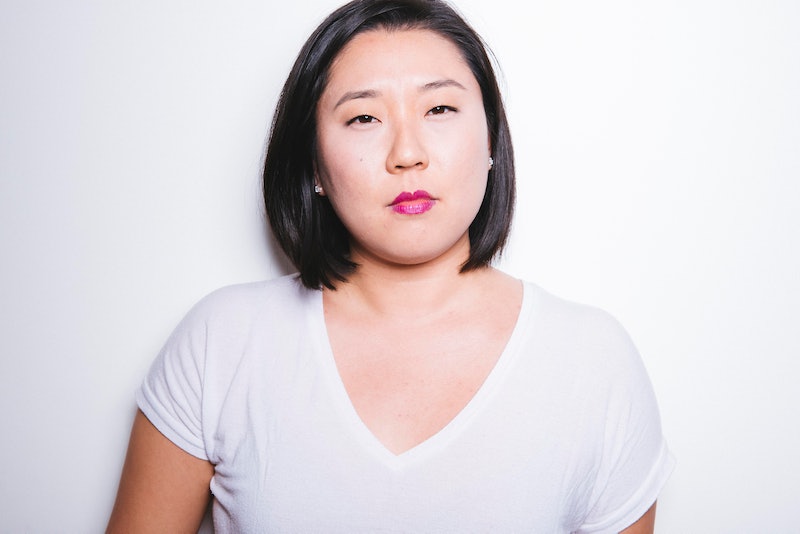 When it comes to tamping down your usual worries and anxieties about life, you might not want to zero in on all the weird ways to die. As long as you take care of yourself and get regular checkups, you're doin' what you gotta do. And yet, it doesn't hurt to pack more health knowledge into your brain, either for yourself or for others in your life.

Because, when it comes to keeping an eye on your health, it's always a good idea to be your own advocate. And, of course, to talk to your doctor whenever you notice a change in your body. "As long as you stay attentive to what is normal for your body, it'll be easier to gauge when something gets out of balance and could lead to problems," author and lifestyle expert Jaya Jaya Myra tells Bustle.

So don't worry too much, or assume little health changes spell out the end. Instead, be proactive about your health in whatever way you can. "That means seeing an internist once a year and getting annual blood work that reveals baseline data about your health," health and wellness expert Dr. Arthur Turovets, chiropractor and founder of NJ Diet, tells Bustle. While it's incredibly rare to die from the issues mentioned below, if you're health is relatively good, it's always good to be aware and to catch things early. "Early diagnosis is the best advantage a doctor can have over any disease," Turovets says. "A delayed diagnosis can be the cause for escalating a health issue." So if something seems amiss, get yourself checked out. With a healthy curiosity, and keeping in mind the chances of these things happening are super small, here are some of the most shocking ways someone can die, according to experts.