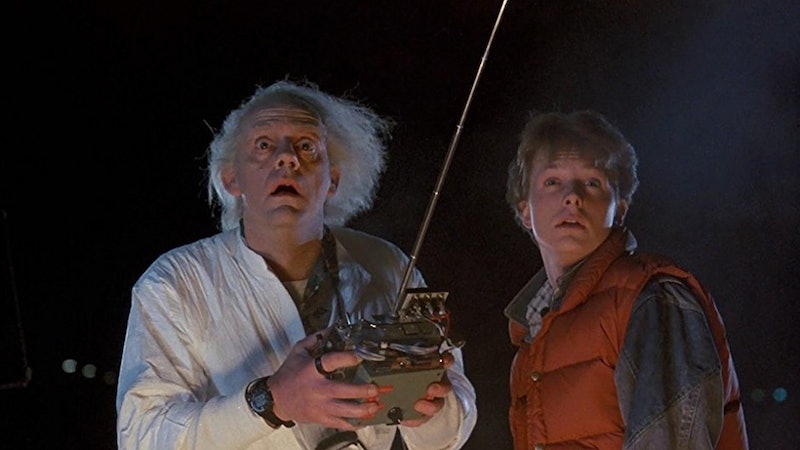 Do you believe in time travel? I’m a skeptic myself — but if these people’s stories about time travel are to be believed, then I am apparently wrong. Who knows? Maybe one day I’ll have to eat my words. In all honesty, that might not be so bad — because the tradeoff for being wrong in that case would be that time travel is real. That would be pretty rad if it were true.

Technically speaking time travel does exist right now — just not in the sci fi kind of way you’re probably thinking. According to a TED-Ed video by Colin Stuart, Russian cosmonaut Sergei Krikalev actually traveled 0.02 seconds into his own future due to time dilation during the time he spent on the International Space Station. For the curious, Krikalev has spent a total of 803 days, nine hours, and 39 minutes in space over the course of his career.

That said, though, many are convinced that time dilation isn’t the only kind of time travel that’s possible; some folks do also believe in time travel as depicted by everything from H. G. Wells’ The Time Machine to Back to the Future. It’s difficult to find stories online that are actual accounts from real people — many of them are either urban legends (hi there, Philadelphia Experiment) or stories that center around people that I’ve been unable to verify actually exist — but if you dig hard enough, sincere accounts can be found.

Are the stories true? Are they false? Are they examples of people who believe with all their heart that they’re true, even if they might not actually be? You be the judge. These seven tales are all excellent yarns, at any rate.