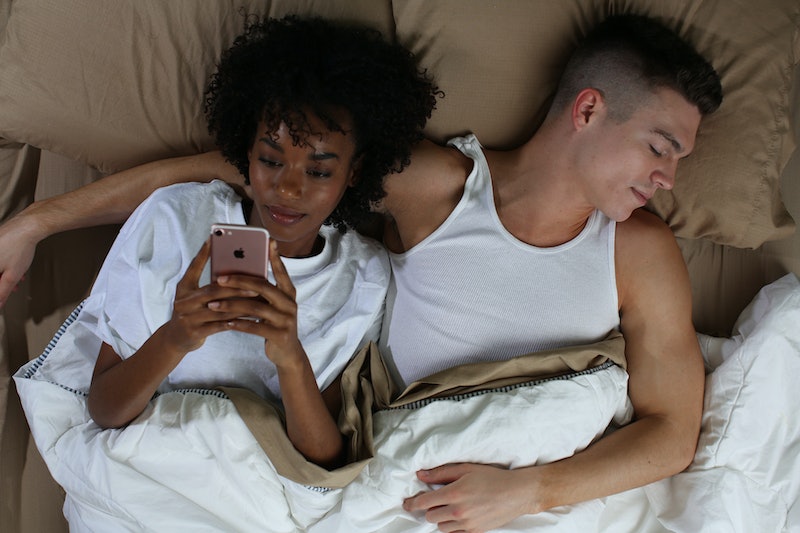 Ashley Batz/Bustle
By Kristine Fellizar
May 16, 2018

According to a 2107 study published in the journal Archives of Sexual Behavior, it was found that people who cheated in their first relationships were three times more likely to cheat again. Numerous studies have tried to find out what makes one person more likely to cheat than another. Is it the size of their ring finger? A family history of infidelity? The type of career they have? Although some of those things can factor into it, the reality is anyone is capable of cheating.

"While there’s no excuse for breaking the trust of an intimate relationship, mistakes do happen," Caleb Backe, a Health and Wellness Expert for Maple Holistics, tells Bustle. "With that being said, it’s crucial to know whether you’re dealing with a serial cheater or someone who truly regrets their one-time transgression."

So here are some major things one-time cheaters do differently than serial cheaters after being caught, according to experts.