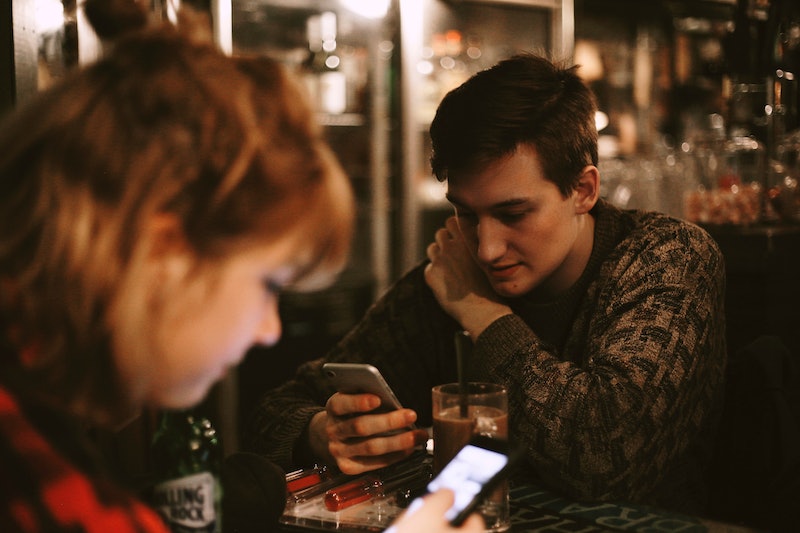 Your friends are the ones who accept you no matter what, right? Unfortunately, double standards between men and women don't stop when it comes to friendships. There are plenty of things women are expected to justify in friendships that men don't have to, thanks to the outdated gender norms that our culture applies to pretty much every possible situation in modern society.

When we think about male privilege, things like the gender pay gap and men interrupting women during work meetings often come to mind. But the thing is, male privilege is also apparent in everyday friendships and social interactions, not just in the workplace (although there are plenty of those, too). For instance, although research shows that men tend to swear less than women do, women tend to say "sorry" a whole lot more for unnecessary reasons and are generally socialized to be humble (not overly confident, which is often read as "being stuck-up") with their heads bowed down.

The more women are expected to behave in a certain way, the more likely it is that they'll experience sexist microaggressions and everyday misogyny. Gender discrimination is harmful for everyone in the end, and putting a stop to it in friendships is just as important as promoting gender equality in the workplace. Here is a non-exhaustive list of things that women are almost always expected to justify that men get a pass for in friendships (FYI these can apply to friendships women and people of all genders):