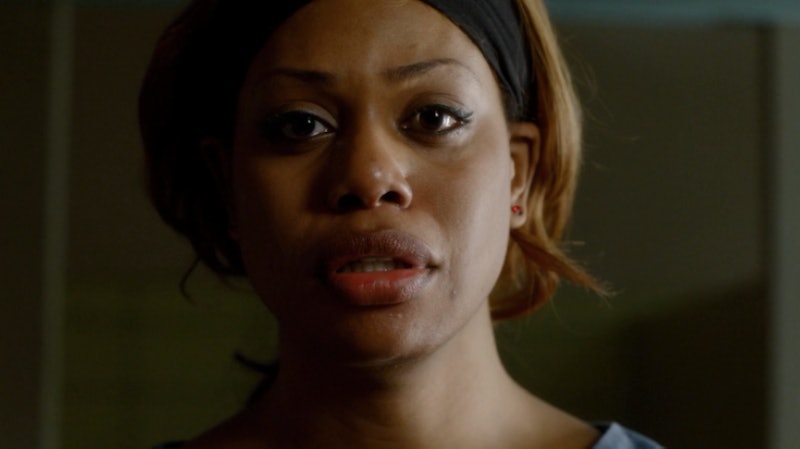 After decades of operating within largely white, cis experiences, the film and television industries seem to finally be committed to making strides (though sometimes rather small ones) to increase diversity and embrace the world we live in, rather than the oddly homogenous one we often see on-screen. The change certainly hasn’t been swift, but over the past few years, there have thankfully been a number of movies and series that offer greater visibility to the transgender community.

It's important to acknowledge that there's still plenty of work to be done. Despite the increased interest in trans stories, there seems to be a lingering resistance to allowing transgender people represent themselves in film and television, often leading to cis actors being cast in transgender roles. And as well-intentioned as projects like Transparent and The Danish Girl may be, they can just as easily set the community they’re aiming to uplift and bring awareness to back.

In honor of the 2017 International Transgender Day Of Visibility on March 31, let's shed light on the films and series that actually give a platform to trans voices. It's a short list, but it's a start — and an important one at that.