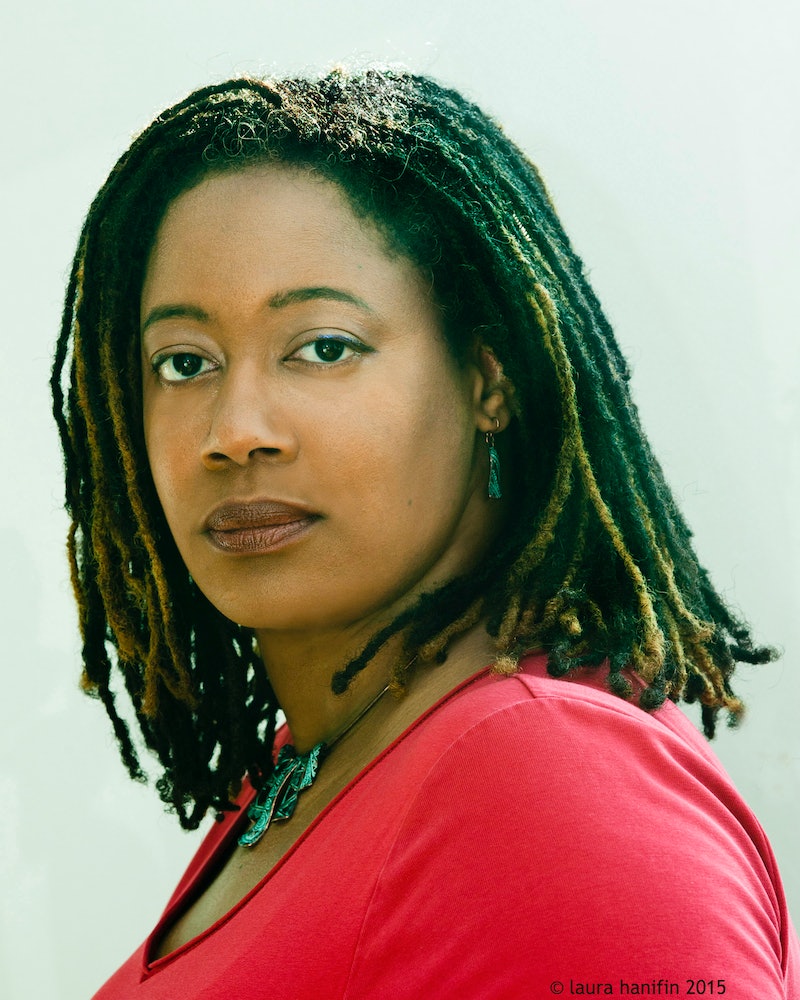 For science fiction lovers everywhere, January 2 is a very special day for two reasons — it's the birthday of legendary author Isaac Asimov and it's the official date for National Science Fiction Day. While I've celebrated in the past watching the entire Star Wars series and binging on my favorite episodes of The X-Files, this year's annual day of unapologetic nerdiness will be spent reading some of these modern women science fiction writers who make the holiday well worth celebrating.

Science fiction has always suffered from a notorious gender equality problem. The genre has long been dominated by straight, white men, both as characters within the pages of the books and as the authors on the covers. Though women have been writing sci-fi all the way back to Mary Shelley in the early 19th century, their voices have been largely ignored, save a few famous exceptions. For nearly two centuries, women have been fighting to get the recognition they deserve in a genre that insists on pushing them aside.

That is, until now. Over the last few decades, women have made huge strides in science fiction — or rather, science fiction has made huge strides to be more inclusive to a variety of voices, especially those of women. This year's Nebula Awards were dominated by women, including, notably, women of color who have become some of the greatest voices the genre has to offer modern readers. It seems like, finally, women are getting the recognition they so rightfully deserve.

Ready to celebrate them and the coolest day of the year? Here are 9 modern women science fiction writers whose work can help you do exactly that.