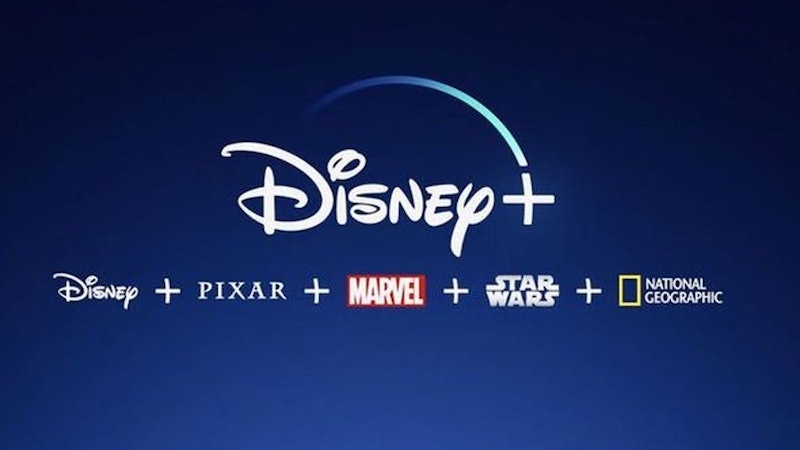 It looks like Wreck-It Ralph isn't the only thing that could break the internet. Just hours after its official launch, Disney+ is experiencing an array of technical problems that are preventing many subscribers from being able to access the streaming platform and its vast library of content. The issues themselves are somewhat varied with several subscribers complaining that they've been able to successfully log in, but when they select something to actually watch the content is never able to load. Meanwhile, others, haven't even been able to get that far and receive countless error messages that tell them to “please exit the app and try again.”

The good news is that Disney+ is well aware that these glitches are occuring and released a statement via Twitter, promising to try and resolve these problems as soon as possible. “The consumer demand for Disney+ has exceeded our high expectations," the tweet reads. "We are working to quickly resolve the current user issue. We appreciate your patience.”

Of course, it's not that surprising that so many people are interested in the new streaming service, which offers an array of movies and shows from Disney, Pixar, Marvel, Star Wars, and beyond. But that hasn't stopped subscribers from having a little fun with the situation and making jokes about the technical difficulties. Because why let it go when you can get a few laughs out of it?

Much like the iconic phrase, "if the mountain won't come to Muhammad, then Muhammad must go to the mountain," fans are more than willing to bring their own type of Disney content to the masses.

Others Are Simply Marveling At All The Content, Both New & Old

Rotten Tomatoes ratings have nothing on these roasters.

Then There Are Those Who Just Poke Fun At Disney Itself

Because if you're going to have technical difficulties, at least Disney had the foresight to laugh at itself. Which is good, considering just how many reports the platform has received about glitches over the past few hours. According to Downdetector, a website that details information about online outages, the site received over 8,000 reports of Disney+-related problems at one point.

Obviously, this was probably not the smooth launch Disney CEO Bob Iger had in mind, though he still has high hopes for what this platform could mean for the company's future. "The launch of Disney+ is a historic moment for our company that marks a new era of innovation and creativity," Iger said in a statement, according to CNN, when the service launched on Tuesday.

Let's just hope the platform is able to cover from this little hiccup soon and just keep swimming to a better tomorrow.

More like this
Rupert Grint Just Shared A *Major* Update About Ron Weasley’s Future
By El Hunt
Kukulkan From 'Wakanda Forever' Has A Surprising Connection To Marvel History
By Grace Wehniainen
Twitter Is Overjoyed By Angela Bassett’s Record-Making Oscar Nomination
By Maxine Harrison
What Is Mary J. Blige’s Net Worth? The 9-Time Grammy Winner Is Doing “Just Fine”
By Hugh McIntyre
Get Even More From Bustle — Sign Up For The Newsletter
From hair trends to relationship advice, our daily newsletter has everything you need to sound like a person who’s on TikTok, even if you aren’t.