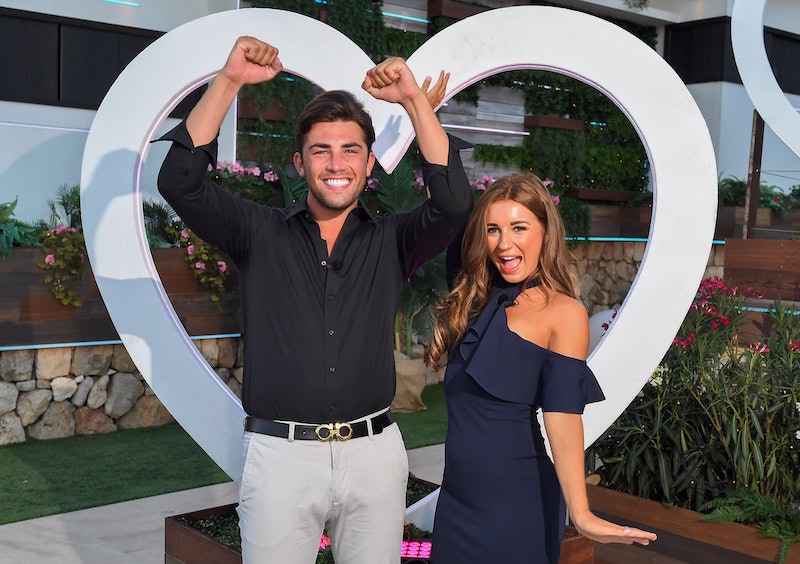 Sometimes the price people pay for appearing on a reality TV show far outweighs the benefits. Sure, those who sign up for Love Island might get an all expenses paid holiday in a Majorcan villa, but as it turns out, many of the contestants seem to be unprepared for the newfound fame and life once they emerge from the villa. In the wake of the recent backlash, it's worth asking: do contestants on Love Island get paid? Because if you ask me it seems far more like work than play.

Appearing on a hit reality show can take a serious emotional toll. For a brief period of time, you're the nation's focal point. Then before you know it, you're launched into a world where flashing cameras follow your every move, and you're scrutinised by strangers on social media.

While ITV has promised to enforce a stronger aftercare policy following the recent death of former contestant Mike Thalassitis, this summer's next batch of contestants are still going to be put through a lot during their time on the show. Constant spats, severe emotional turbulence, potential national humiliation. Are they at least getting paid for it?

As The Sun reported ahead of Love Island 2018's premiere, that year's batch of contestants were supposedly set to cash in on a measly £2.80 an hour rate, which is roughly £5.41 less than the UK minimum wage. A source told the site, "All the islanders are getting £200 a week to be on the show. If you break it down to how many hours they're filming every day it's absolutely nothing!"

That source also reckoned that the contestants would be expecting a larger sum once they left the villa. "They know the end goal is mega-money and fame. If they win, it could be £50,000 they leave with or £25,000 if they split the pot. Then they'll make loads off the back of magazine deals and sponsorship," they said. Adding: "They’re all prepared to take the hit now because this time next year they could be rolling in it!”

Rosie Williams, a former islander who only had a relatively brief time in the villa, told the BBC following her exit that she immediately saw the cash benefits of the show, revealing to BBC Radio 5 Live's Nihal Arthanayake that she'd made her year's salary "in a month" after leaving the villa.

Generally, the contestants will make a significant amount of their income working with brands and promoting products and services on their Instagrams. Back in July 2018, OddsMonkey estimated that Dani Dyer, one of last year's winners, could expect to make an average of around £9,460 per sponsored post. That's not even mentioning all of those TV appearances, the book deal, and nightclub meet and greets. Sure, these might result in a pretty sweet fee — but it's cliché because it's true— it's likely nothing compared to the price fame can take on contestant's mental health. And another cliché seems apt here too — you can't buy happiness.