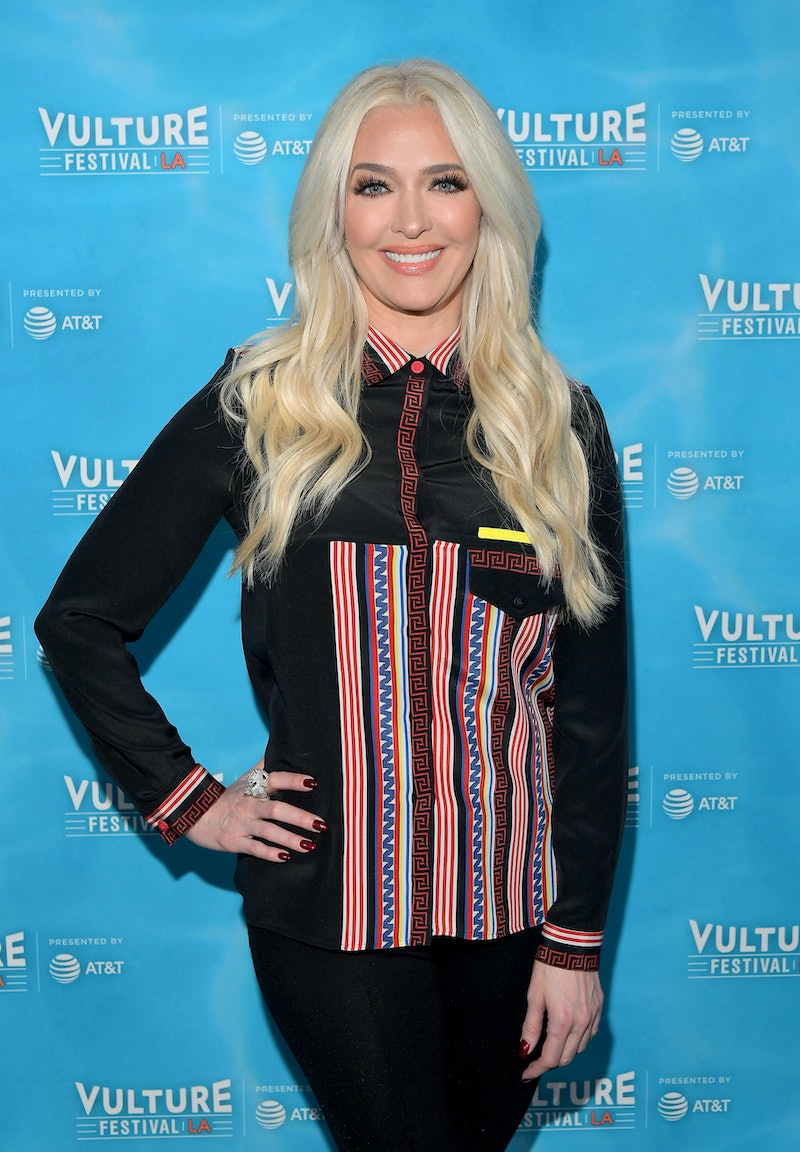 Powder up your latex turtleneck, because The Real Housewives of Beverly Hills star and gift to pop music Erika Girardi is hitting the road, and she and may be stopping in a city near you. As E! News reported earlier this week, Erika Jayne is going on tour. The Bravolebrity is set to perform at five different venues around the U.S. this fall. Tickets to the Pretty Mess Tour are available at the Fullscreen Live site.

"I'm so excited to get back on the stage this fall for the Pretty Mess tour! The best part of it all is finally getting to meet so many fans across the county. Get ready, my Pretties!”

Erika Jayne’s Pretty Mess Tour will kick things off on Sept. 28 at the White Eagle Hall in Jersey City. On her second stop, Erika Jayne will perform at the Granada Theater in Dallas on Oct. 5. On Oct. 7, she will take City Nights in San Francisco. And then, she will head to Los Angeles to play the Globe Theater on Oct. 14. And for her final stop, she will play Lincoln Hall in Chicago on Oct. 21.

So, how many bucks do you give to go to an Erika Jayne concert? As of Friday, Aug. 10, general admission tickets are still available and go for $40. There is also a ticket plus meet and greet option that costs $80, as well as a “Diamond VIP Experience” that will set you back $250. It's Xxpen$ive to be Diamond VIP, a Pretty Mess Tour experience this good doesn't come for free.

Erika Jayne is having quite a 2018. Her memoir, Pretty Mess, made the New York Times Bestseller list. She put out yet another infectious dance pop jam titled, “Cars.” She partnered up with ShoeDazzle. And she is going on tour. Oh, and have you heard about the Pretty Mess Tour? Has that news crossed your path yet? Hm? Hm?

Erika Jayne is haute couture, on a U.S. tour from Jersey City to Chicago.